What’s in a Name?

In our Issue 6 blog series, we’re talking about titles. Do they affect the way you read a story? Are they important to you? Previously, D.A. Hosek shared his thoughts on naming his stories in What We Talk About When We Talk About Titles.

Now we’re handing over to Emma Sloley, author of ‘The Things They Left Behind’. Emma is a New York-based travel journalist who has written for many US and international publications, including Travel + Leisure, New York, W, Conde Nast Traveler and Harper’s Bazaar Australia, where she was an editor for six years. She is a fellow of the MacDowell Colony in New Hampshire and is currently at work on her first novel.

You can read Emma’s story and 11 other works by New Zealand and international authors in Issue 6.

What’s in a Name?

When it comes to fiction, everything and nothing. Like most writers, I agonise over titles, because what you name a story is the first interaction readers have with it. A title is a writer’s calling card, a way to get invited in or shut out in the cold by someone pretending not to be home. A great title pulls you in, seduces you, promises you the world. There were surely many complicated and laudable reasons why Elizabeth Gilbert’s Eat, Pray, Love became a global phenomenon, but that killer title surely had something to do with its curb appeal. (It’s hard to imagine it being as popular had it been called, I don’t know, My Year of Swanning Around Europe and Asia.) 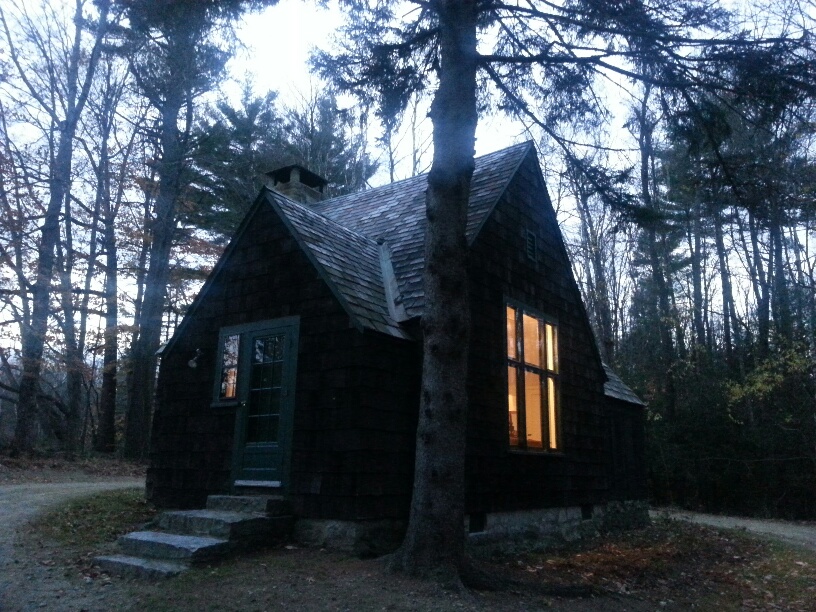 On the other hand, some of my favourite books of all time have strange or not particularly catchy titles. Peter Høeg’s best-selling Danish thriller Miss Smilla’s Feeling for Snow doesn’t exactly roll off the tongue, and yet it remains one of my greatest literary influences. The pared-back language; the razor-sharp insights into the human condition; its grappling with themes of cultural isolation, loneliness and the weight of familial baggage—I reread it at least once a year just to try and work out how he does it. Michael Cunningham’s The Hours reveals very little about its subject matter to a casual book browser: there’s no intimation in that simple title of its exquisite intertwined stories of thwarted dreams and the gulf between our inner lives and the outside world, but it’s a book so transcendently wonderful that even if it were called Don’t Bother Reading This I’d still treasure it. 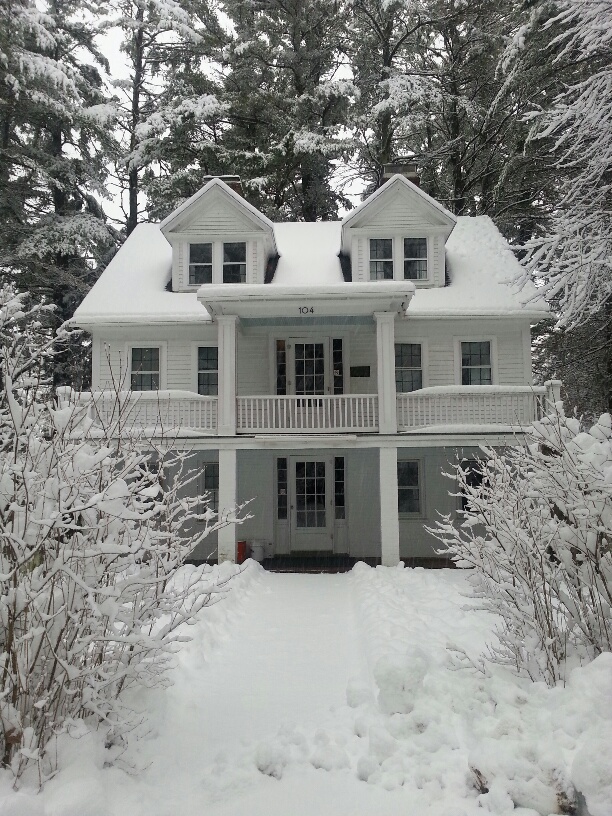 As a young reader I went through an intense John Irving phase, and while his epic, Dickensian tales of family and relationship dysfunction contain multitudes, their titles were always what made them irresistible. Irving famously considers titles crucial: “I have them before I have books that belong to them,” he said in an interview with The Paris Review. It’s not hard to believe. A Prayer for Owen Meany; The Water-Method Man; The Cider House Rules: Irving’s modus operandi is heavily evocative titles that generate curiosity and tease a question—Who is this Owen Meany and why does he need to be prayed for? How does the water method work? What’s a cider house and why does it need rules?—that you simply must have answered.

On a more subtle level, the great Edith Wharton was fond of naming her novels in discreetly ironic ways. The House of Mirth; The Age of Innocence; Summer: such sunny, upbeat titles for stories about decidedly unhappy people constrained by the conventions of society. Jonathan Franzen employs a similar subtlety in naming his doorstopper novels: both The Corrections and Freedom riff on the many variations and definitions of their titular nouns, and it becomes an Easter-egg hunt to find their different meanings throughout the book. 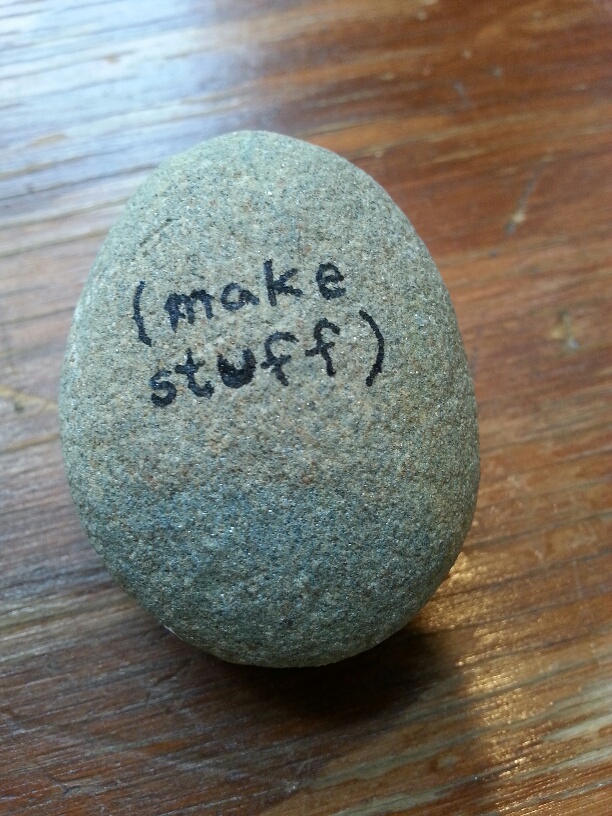 When it comes to my own work there are no hard-and-fast rules. Sometimes a title will come to me as if by osmosis, before I’ve even begun writing. Other times I’ll wait until the themes of the story fully reveal themselves before I put a name to it. I’m drawn to titles with dual meanings, literal and metaphorical. The title of my story The Things They Left Behind was suggested both by the childhood of my protagonist’s lover—who grew up above a pawn shop playing with borrowed objects—and his desire as a grown man to live a life free of emotional commitments. (Nothing, least of all naming things, occurs in a vacuum: subconsciously, I was probably inspired by The Things They Carried, Tim O’Brien’s classic Vietnam War novel, although I had never read it!) The title of the novel I’m currently working on, The Green Zone, refers both to the heavily fortified section of Baghdad used by American military forces during the Iraq War (where the novel’s antagonist, a war reporter, spends a lot of time) and a less tangible notion of safety that the novel’s protagonist seeks.

But in the end titles are just window dressing. Like our grandmothers always assured us when we were going through our awkward teenage years, it’s what’s inside that counts.

Emma Sloley is a New York-based travel journalist who has written for many US and international publications, including Travel + Leisure, New York, W, Conde Nast Traveler and Harper's Bazaar Australia, where she was an editor for six years. She is a fellow of the MacDowell Colony in New Hampshire and is currently at work on her first novel.