Welcome to our second peek into a Headland writer’s space, part of our Issue 12 series; three authors share where they wrote their piece. Last weekend we posted Carly Thomas’ piece about her “very own room just for writing in.” This week we’re sharing some thoughts from Isabelle McNeur, author of 'Holes', about her writing spots, and getting the work done.

Isabelle studies at Victoria University of Wellington, where she has completed several IIML courses and plans to complete more. In 2015 she won the Margret Mahy Award for Best Folio at the Hagley Writers’ Institute, and in 2017 she won the Prize for Original Composition in at the IIML. In February she was a recipient of the 2018 NZSA / Hachette Mentor Program. Her writing has been published in journals such as Starling and Aoterotica.

I have three main writing spaces; one in my flat and two at my university campus. In all three of these spaces, there’s no chance that someone is getting a look at my screen – in my university spots, I sit with my back against walls, and my apartment spot is in my room. It doesn’t matter what I’m doing on my laptop, the idea of someone watching my screen makes me twitchy. 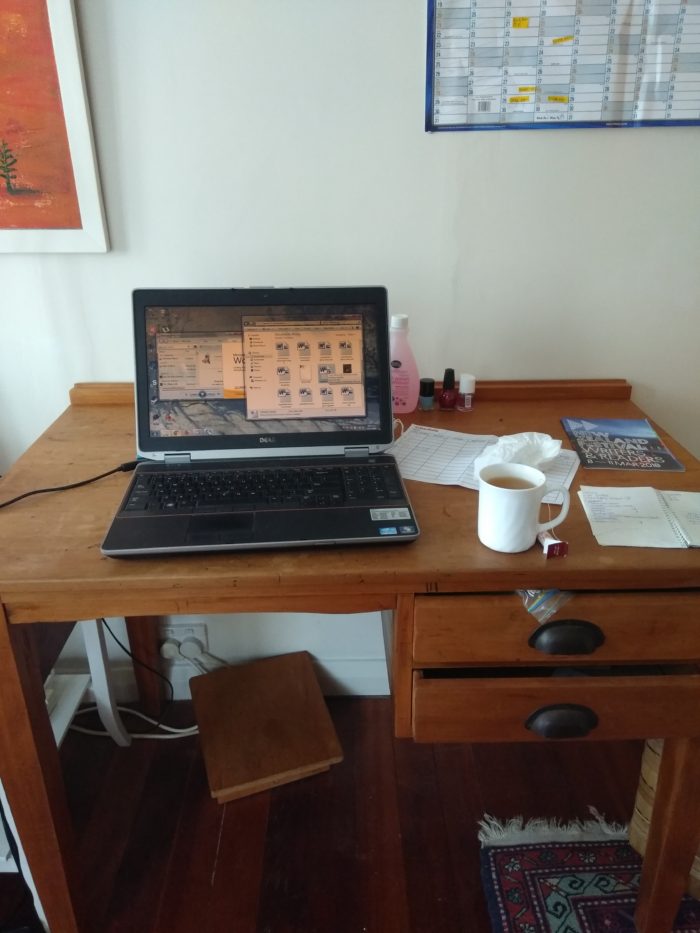 Writing spot number one, the spot in my flat, is my room. It came already set up with a lovely writing space – a desk big enough to fit my laptop, my tea and the miscellaneous things I fidget with (nowadays it’s a USB or a pair of nail clippers).

As for my spots two and three, at university; one of them is inside the library entrance, off to the side so I don’t get caught in the flow of students. The other is one floor up, in a row of cozy chairs, and I usually go to this spot when there are too many people in my first spot. In both of these spots, I pick a place that’s a comfortable distance away from people and close to a power outlet. The second is a preference, the first is law. 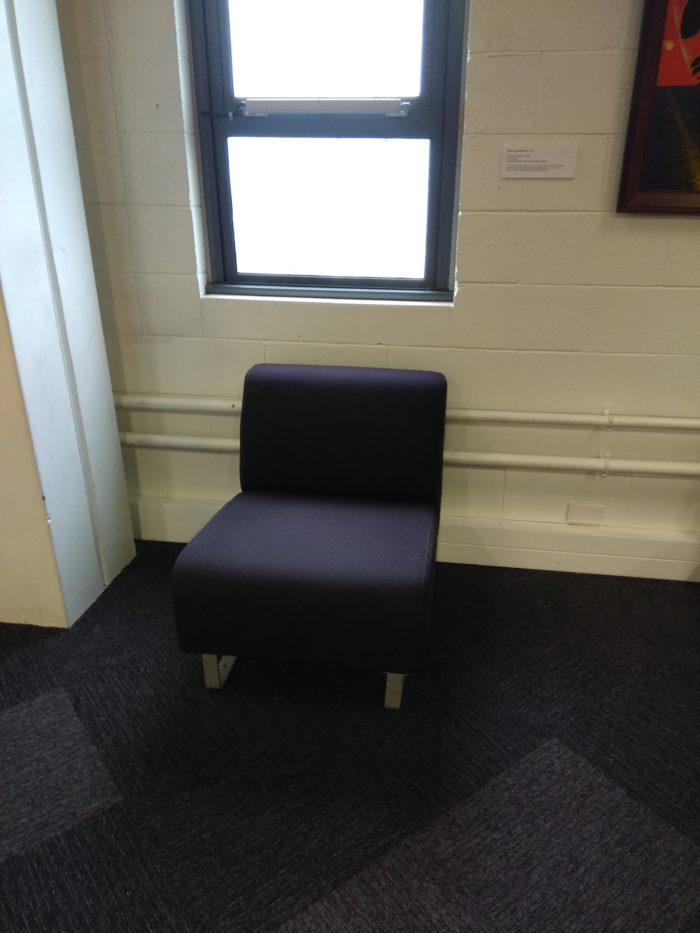 As for ‘Holes,’ my piece published in Issue 12 of Headland, I got most of that done at university in the first spot (spot two) when I should have been doing readings for class. 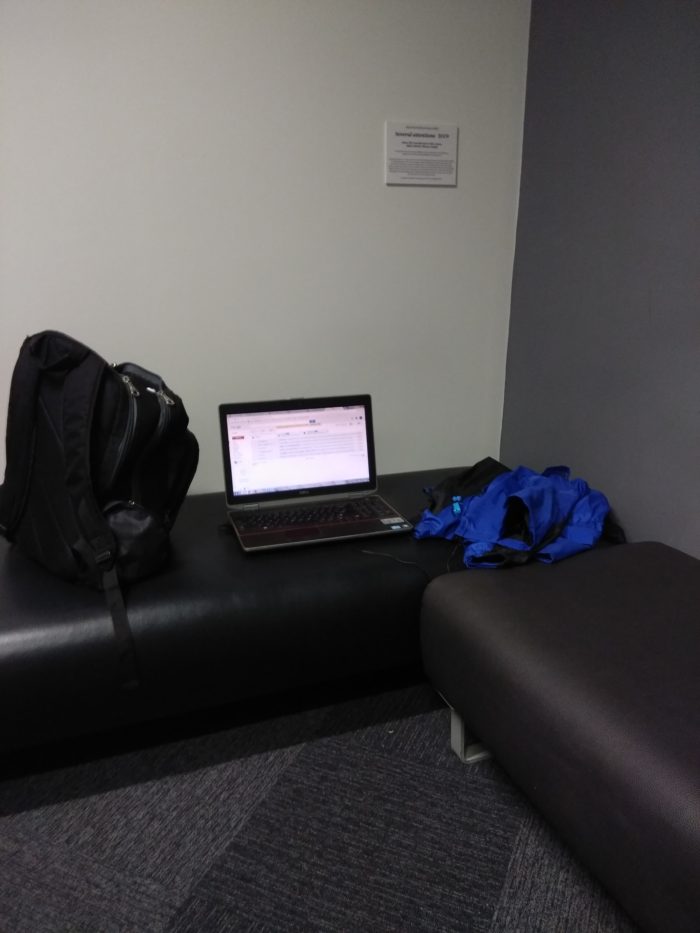 All of my writing spots are quiet, isolated and controlled. If they aren’t, then I make it that way; sitting as far away from people as possible and putting my headphones in, so that even if it’s loud, I get control over what I listen to. If you’re one of those people who can lose yourself in your writing in a loud, crowded room, then I’m both envious and confused. Tell me your secrets.

The bottom line is to tailor your writing space to suit you. If that’s not entirely possible, tailor it as much as you can – obviously you won’t get a lot of control in a public library, but you can choose where you sit, what you listen to, and what surrounds you.

Isabelle McNeur studies at Victoria University, where she has completed several IIML courses. In 2015 she won the Margaret Mahy Award for Best Folio at the Hagley Writers’ Institute, in 2017 she won the Prize for Original Composition in at the IIML, and in 2018 she will be completing the Hachette Mentorship Program. She hopes to one day be financially stable enough to adopt a dog.

Previous PostA Space of My Own
Next PostWhere I Write

It’s just a name 2 years ago

Dealing With Not Knowing 2 years ago