For lucky Issue 13, Breton Dukes tells us about the process of writing his story ‘Black Bird'. If you haven’t read it yet, it’s a good ‘un.

Breton is a Dunedin short story writer. His two collections were both published by VUP. 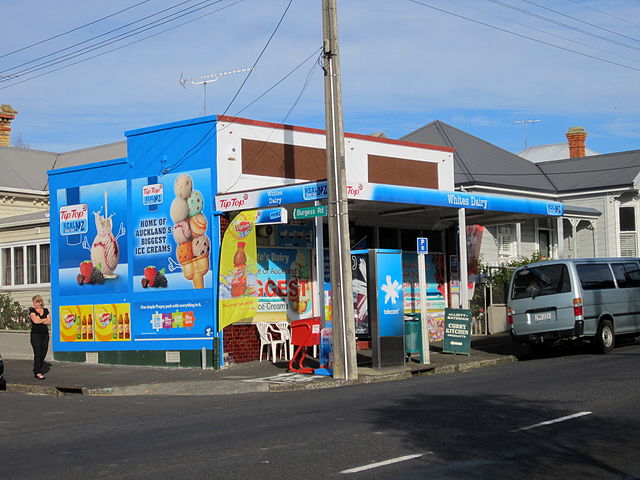 Last year my family and I travelled to Auckland for a holiday and stayed in Devonport, very near Cheltenham Beach. I like swimming and I’d go down once or twice a day, when the tide was right, with my son Hector. He was about two then. We’d sit in the sand and dig with sticks and then wander the beach, looking at bits of seaweed and plastic.

We live in Dunedin now, but I’ve lived in different parts of the North Island, so the beaches there – pohutukawa, warm water, native birds – are very familiar. I reckon beaches lend themselves to drama: wildlife; things in the water; heat; waves; and people doing personal things – getting changed, sunbathing, screwing – in a public place.

So that was my setting, but what would I write about?

My  last collection of stories was published in 2014. Back then, I thought fiction was easy. I’d published two books, had good reviews, and secured loot from CNZ. So, when thinking of my next project, I thought big. A sprawling novel – my guiding light was Infinite Jest – that would capture this country, that would capture Aotearoa!

Not long after I started, Hector was born.  I was working at a shitty government call centre. I’d get up early and write, then help with Hector, then go to work. Quickly the project got out of control; tons of scenes, tons of shifts in point of view, and no coherent story. But no matter, I thought, at the end I’ll pull it together. I got obsessed with word count. I got further and further into my own arse. At one point – having read about pre-historic false-toothed pelicans in one of Hector’s books– I decided to write a prologue set in pre-human times…

Three-quarters finished, I sent it to my publisher. He wasn’t impressed: Did you know that in the first twenty pages there are eighteen scenes and twelve different points of view?

I did, but, well… Isn’t it edgy? Don’t you see the great sweep of the thing?

I did CPR on it for 18 months, but it was gone, living in the stairwell of some inner-city building, slurping meths from a Fanta can.

So, what next? Back to short stories, quick! To save face, to make up for the three years I’d spent on the novel, I’d dash out a new collection. This time staying close to the ground; I’d focus on stay-at-home dads, the relationship stress of new parents, the anxiety, the depression. I wrote ten stories in about six months and shot them off to the publisher…

Too dark, he said. Exhausting to read. Too much the same. No thanks, he said.

He was right. My wife and I found parenting hard. We’d been selfish, ambitious, hedonists. Now we were up before dawn, blending overcooked pumpkin with mince and spinach… We were sleep-deprived and grumpy. We didn’t have a clue what we were doing. It was a struggle. My bleak outlook and those struggles were too present in my writing – it was gloomy, repetitive and unpleasant, like being hit around the face with a dirty nappy.

Around this time, Trump came, and I couldn’t look away. I got a subscription to the New York Times so I could follow every flick of his tail. With Trump in power I feared for Hector’s world. I still do. Trump and his toads are finger-fucking the planet… Anyway, Trump got into that failed collection,  not personally, but in the form of overt pessimism and excessive anxiety.

But then things got better. My wife and I grew into parenting. We bid a fond farewell to our old lives. Claude arrived, shining, and – holy shit – we knew what to do! Hector started making jokes, doing duck walks, and dancing to Elton John. Labour won. I didn’t renew my New York Times subscription. 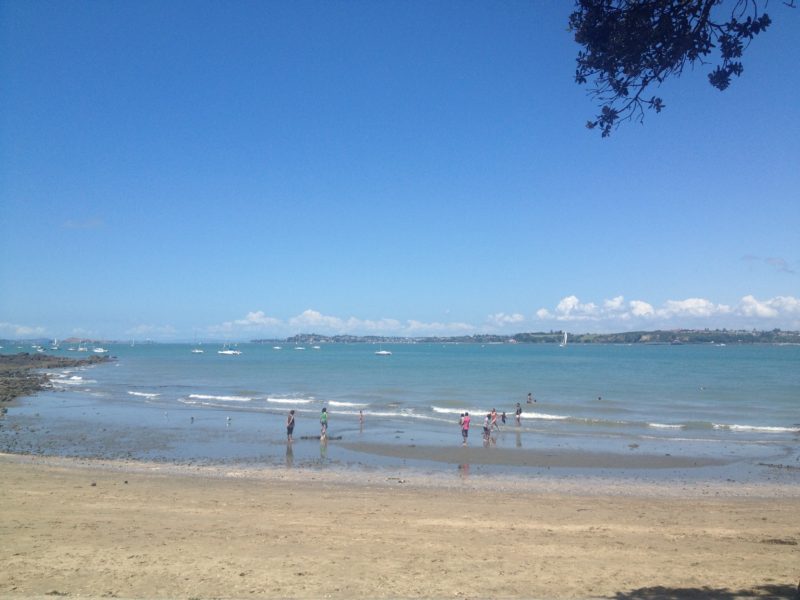 Not long before that Devonport trip, I was talking to a friend who’d been talking to the writer, William Brandt. William had said to this friend that he thought most writers basically repeat the content of their first books – they just get more deft at the writing part. He thought readers liked that, liked the familiarity. In my two failed projects, I’d tried to impose elaborate structures on my work, I’d tried too hard with point of view, and I’d made the stories bleak and unforgiving. On thinking about what William had said, I decided to return to what I knew.

Long ago, I did a degree in Physical Education. The first thirty years of my life were devoted to sport, games, and training. And my first collections reflected this. So, on Cheltenham Beach, I decided three young boys would be playing beach rugby. I like sex in writing, so I had a couple cannoodling. I like humour in writing, so I had Raisin. The fisherman is the dark part of my mind. The protestors are there because of #METOO and what I’d read about those resisting Tump.

I laboured terribly over the ending, but I always like stories that get you into the future a bit, so I had a go at that. Lots of seagulls, no false-toothed pelicans, and, I hope, instead of relentless misery, a lighter, more optimistic read.

Breton Dukes is a Dunedin short story writer. His two collections were both published by VUP.