Kehua in the Text

There, and yet not there

For Issue 13 we decided to get a couple our contributing writers to tell us a little about their absent characters. The ones that play a role in the story, are even pivotal to the story, and yet do not appear.

Vaughan Rapatahana kicks things off with some musings about the kehua in his story 'He pahemo'.  Vaughan is widely published across several genre. His poetry collection, Atonement, was nominated for a National Book Award in Philippines in 2016, the same year he won the inaugural Proverse Poetry prize. His most recent collection, ternion, is published by erbacce-press, Liverpool, England. Currently, he is writing a further series of commentaries on Aotearoa NZ poetry, for Jacket 2 (University of Pennsylvania, USA), while he was also included in Best New Zealand Poems, 2017. 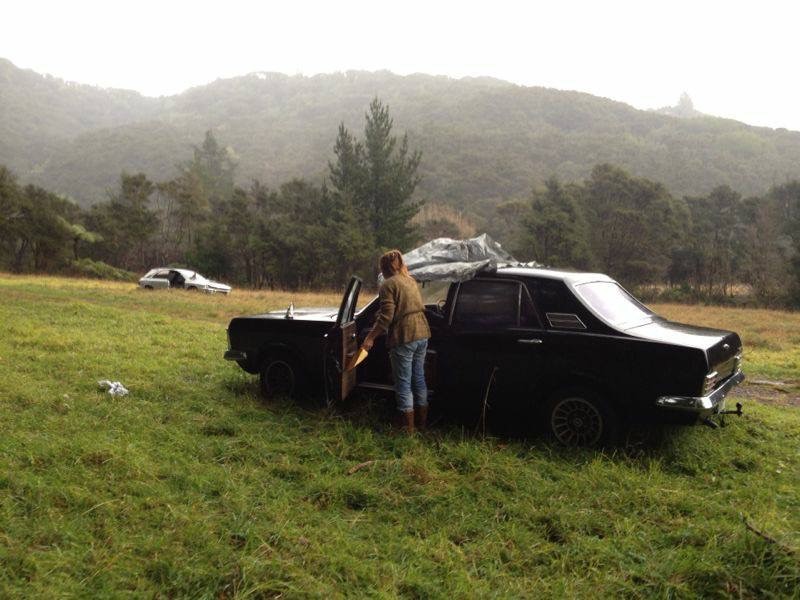 Kehua in the Text

In my short story one of the key characters is never seen, but is a nexus individual because he is a prime influence on the action. A key way to make such invisible characters somehow extant is to describe something about them quite vividly: their habits; their behaviours; or their effects on other individuals in the story, to the extent that they actually influence what happens. 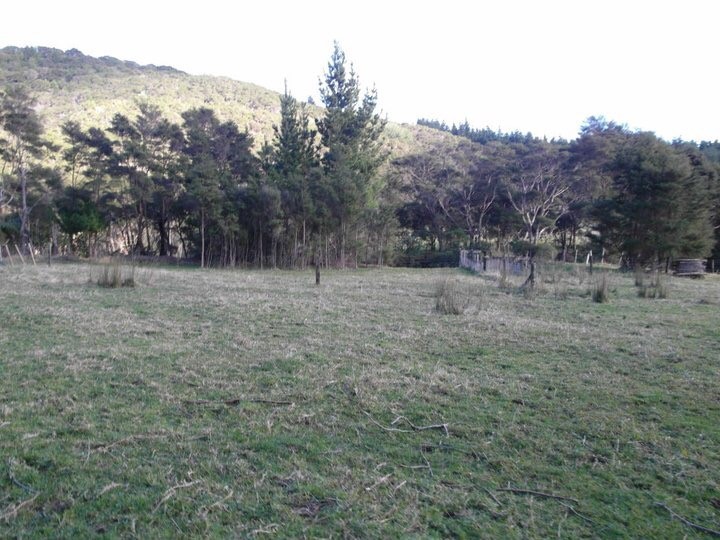 In this particular tale, the character is still around, even though he is never visible. He is a kehua or spirit; someone who does not realise he is dead; someone who still seeks a form of release to depart once and for all. Thus, here, he can be felt as a presence and – more – as a sound. He strongly influences the main character, his ex-wife, even though he is deceased. This is because for us, kehua are in fact existing entities –  they are between worlds, if you will. 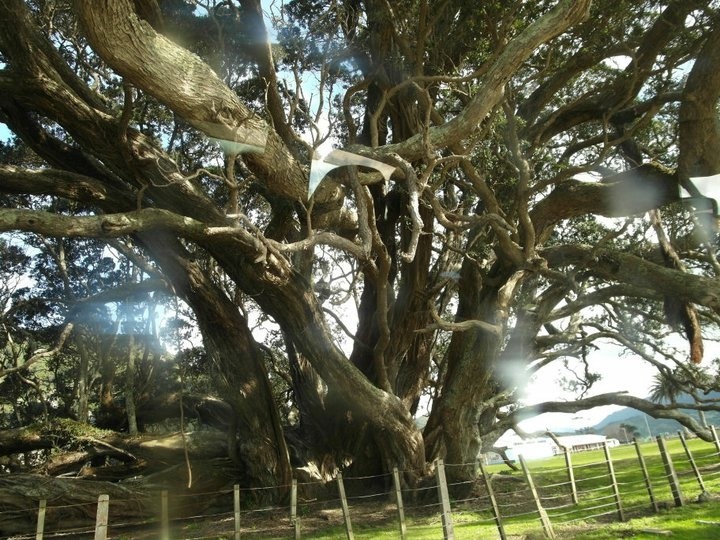 For us, it is no surprise that kehua are around; we accept them and attempt to place them at rest. Other characters in this story, because of their cultural belief, also induce their reality – thus the wife’s father and aunt, who both  express the requirement to karakia.  Again, the interface with others brings about the ‘reality’ of a never visible character, a character who is in many ways the ‘main’ protagonist. 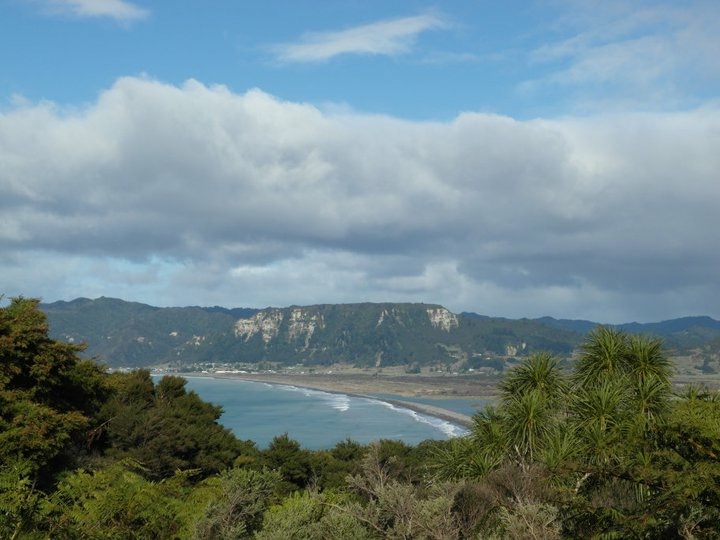 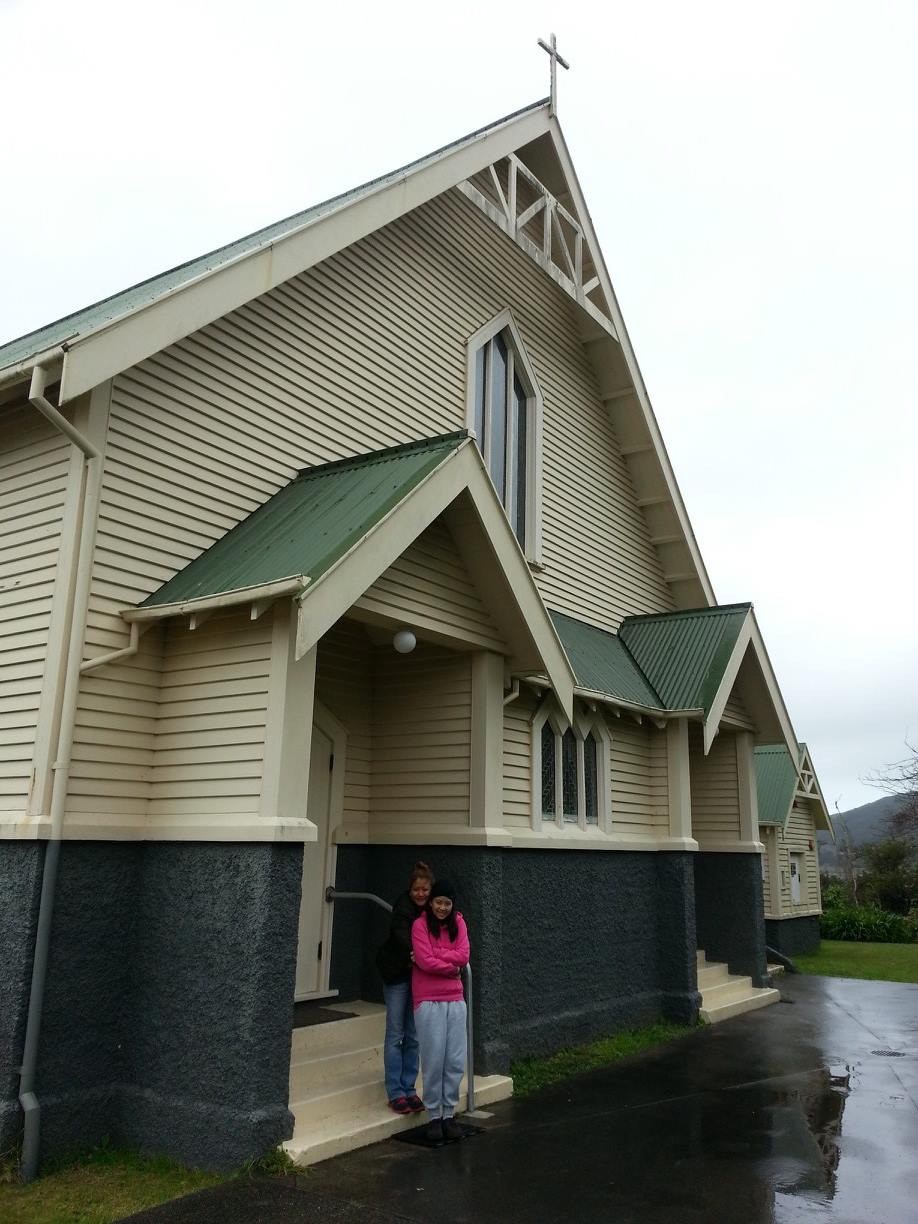 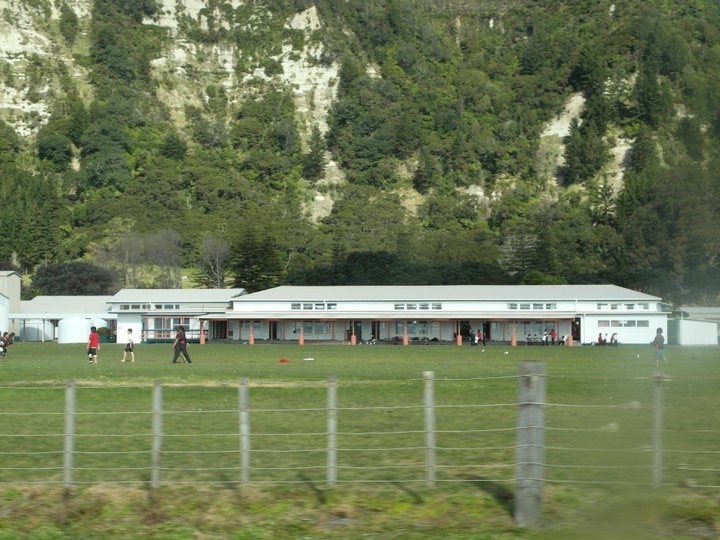 Vaughan Rapatahana (Te Ātiawa) commutes between homes in Hong Kong, Philippines, and Aotearoa New Zealand. He is widely published across several genre in both his main languages, te reo Māori and English and his work has been translated into Bahasa Malaysia, Italian, French, Mandarin, Romanian, Spanish.

He earned a Ph. D from the University of Auckland with a thesis about Colin Wilson and writes extensively about Wilson. Rapatahana is a critic of the agencies of English language proliferation and the consequent decimation of indigenous tongues, inaugurating and co-editing English language as Hydra and Why English? Confronting the Hydra (Multilingual Matters, Bristol, UK, 2012 and 2016).

Rapatahana is one of the few World authors who consistently writes in and is published in te reo Māori (the Māori language). It is his mission to continue to do so and to push for a far wider recognition of the need to write and to be published in this tongue.

Previous PostExtras: ‘The Mississippi Pulls You Under’
Next PostExtras: Writing Black Bird