Welcome to another blog series for a new issue!  For Issue 10 we’re looking at creativity and how to deal with a rut, writers’ block, slump. Whatever you want to call it, for there are many terms and forms of experience. First up we have Kate Joy Tobin sharing some wisdom for dealing with creative challenges.

Read Kate’s story ‘The Kind of Light You Drown In’ in Issue 10. Kate is a professional dressage rider and coach, Massey AgSci student, and writer on the internet, all of which are less fanciful than they sound. Because her jobs are all hobbies, she is confined to doing taxes for fun. She is based in the foothills of Wellington’s Rimutaka Ranges.

Sometimes I write like I’m bleeding out onto the page. Sometimes I could stare at the page – empty – all day long, and not put a single word onto it. Because I have better things to do than that, I’ve figured out a variety of ways to make writing happen for me when it really, really doesn’t want to. If you also have better things to do then you might find some of them useful for you. 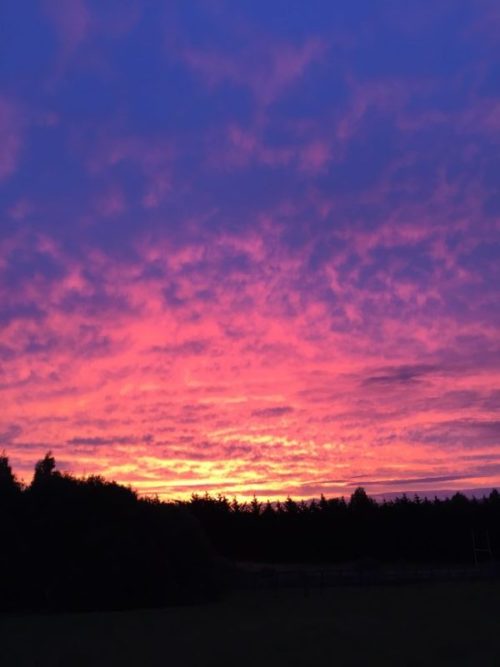 Change what isn’t working. If something in particular is sticky, swap – I like to swap point of view, in particular, or skip sections to write later. I don’t like to blindly commit myself to works or ideas that aren’t flowing or that I don’t enjoy writing. One of the biggest issues for me is boxing myself into what I think I should be writing, so a focus of mine is approaching the problem as laterally as I can.

In the same way, linear isn’t always best. Even a short story can be broken down into smaller chunks. Start with the easy parts and then progress outwards from there until you’ve put the whole thing together. A story is a jigsaw puzzle of sorts, and it needs to be constructed as one.

Don’t commit yourself to the idea that writers need a perfectly quiet environment to work in. Find what works for you instead. I have the attention span of an excited golden retriever. Actually, that might be a little generous – and maybe unkind to the dog. I listen to music, I flick between writing and reading and Tumblr and Facebook and whatever else, and I’ve still written more than 200,000 words so far this year. Practice until you find the right method for you. If complete silence and stillness works, do that. If writing in between sending work emails and listening to Demi Lovato works, do that instead. 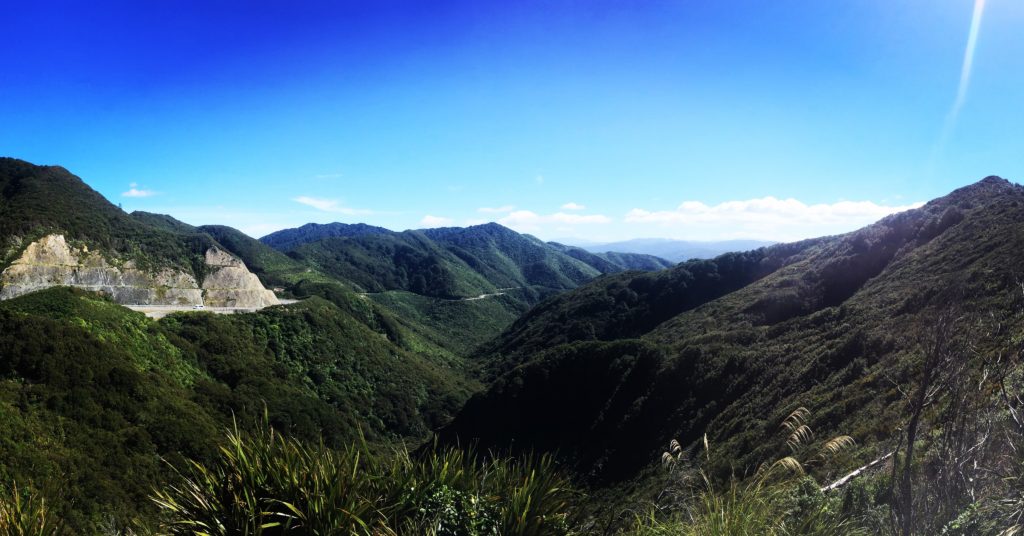 In terms of sensible medical advice that we can also apply to writer’s block, don’t run on a broken leg. If you are struggling, break writing down to its component parts. Write a line, and then a paragraph. Don’t set out to write a novel. The concept of rehab is as important for blocked writers as it is for anyone with a physical injury. Even though I’m a very bad poet I like to write poetry when I’m blocked because it’s a more compact package that can grow into something bigger.

Rest is useful if you’re burnt out. Procrastination is not. Don’t break yourself trying to get the words out, but don’t avoid a piece ‘until ____’ because ‘until ____’ will likely never come. Know your own limits and push them only where it’s helpful, and always remember the purpose of your work. If you’re writing for fun, for example, make sure the process is actually enjoyable. If you’re writing to improve, don’t lose heart when the first step shows minimal improvement. Practice makes perfect. If you’re writing to win a prize, stick to the literary-professor-student-affair storyline and you’re golden.

Perfectionism is a slow poison. Don’t let it wreck your writing – never edit as you write, never delete anything, and let ‘good enough’ be enough in the draft stage. Turning it into something better is what editing is for. 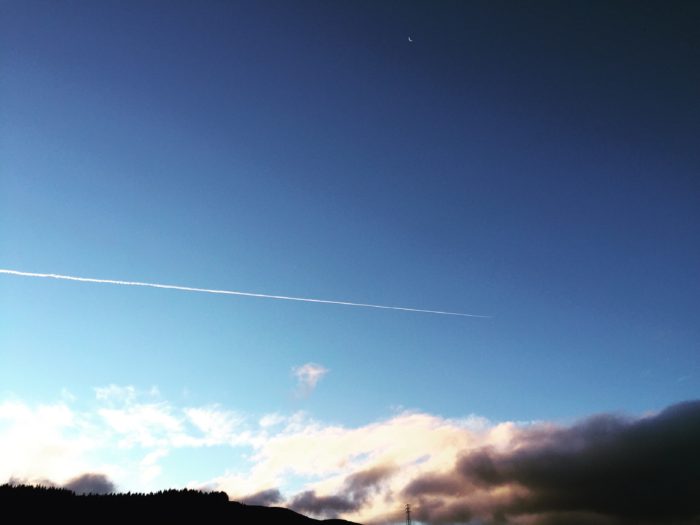 Don’t be afraid. Fear of criticism, of putting yourself bare into the world in the form of words, is another killer. Tell yourself you are writing first for yourself, because you are. Editing is also for making a story you wrote for you into something for other people.

Write anyway. Write like drawing blood from a stone. Write whatever word you want and build on it until you make something of that blank page.

Kate Joy Tobin is a professional dressage rider and coach, Massey AgSci student, and writer on the internet, all of which are less fanciful than they sound. Because her jobs are all hobbies, she is confined to doing taxes for fun. She is based in the foothills of Wellington's Rimutaka Ranges.