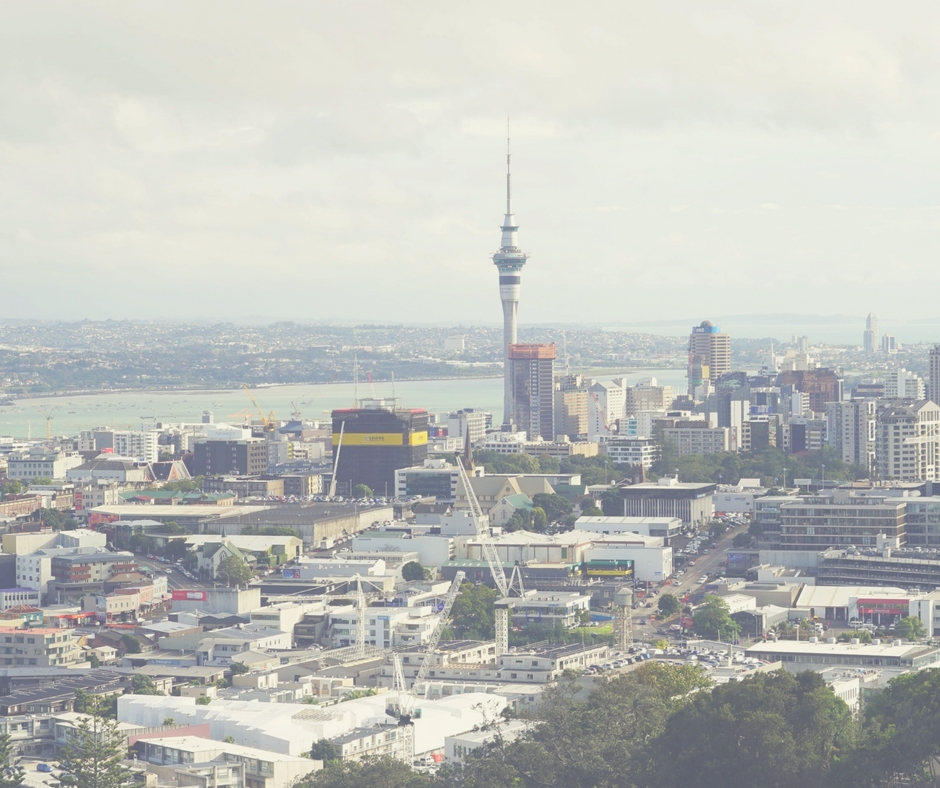 Each issue, we bring you an extra, something that gives you insight in to one of the stories. For Issue 9, Headland alumnus Allan Drew chose Daniel T’s story ‘Sanctuary’ featuring Jack, a young music producer, navigating his industry and life Auckland, producing “beats and tracks for people”. Jack also loves classical music and jazz, and is a skilled pianist which adds something special to this story:

I like the feeling. Muscle memory. Nostalgia. Remembering how Chopin’s études feel on my fingers. I wonder what’s in the playing that captures me. What’s in the stave that makes it all worth it? There’s so much promise here. Can it counter what I see in Michael’s tripe? This feels like the beginning of something good. My teachers taught me about the promise and the marvel of an overture. This is mine.

Here Daniel’s character Jack talks about what he’s been listening to, and how he connects with the music.

Quintessential indie hipster tune. Play it for the first or last five minutes of any film about a geek or anything geeky and it totally fits. For some reason, whenever I hear this, I think about the books I read in my late teens. Bertrand Russell essays and the like.

Slick ambient tones and crisp clicks and hi-hats. I don’t mess around with music samples, I sort of have a rule about that sort of thing, but this Let Me Love You chop is sweet.

What So Not – Gemini EP

The tracks Gemini and Oddity are dangerous, man. These guys recorded a car revving, a jug of water being filled, and what I think was a putter sinking a ball. Dope sound design.

I used to only go into a booth to record sounds I didn’t have. Marbles clacking, paper rustling, the spraying sound from a cologne bottle, the sawing sound of a knife cutting a can. Now I’m in there on upright pianos or taking mics to record a grand piano in a hall.

The dude had diarrhoea noises in a song, man. It’s a throwaway track that he did for fun when he was probably high as hell. I heard this when I was young and getting into music and I wished I could make music without caring. And then I started to. Make music, I mean.

A friend of mine is really into Chick and that old Return to Forever sound. Most times I see him with his sax he plays the riff from this song and takes me back to school uniforms and performance practice.

My old man had this on wax and he played it to death so the version burned into my brain is a grainy one. The melody translates well to brass for those that don’t know. It’s the kind of track that transforms a place.

I nearly broke my own code and sampled this song. Then I had dinner at a McDonald’s with a saxophonist. St Thomas has the same transformative property that Affirmation has. I’ve never been to the States, so this’ll sound stupid, but this song can make Queen Street feel like Frenchmen Street.

When we weren’t working in the studio this track was one that Link’s crew would play. The cover of the album this song is from inspired the art for Link’s mixtape. The influence is clear in the music video for Sharks.

Tyler knows his mixes suck but he doesn’t care. He has bars. Back at school, when I wasn’t practising piano, I’d be with the boys and Tyler’s lyrics became a kind of chant. I’d play the chords and the boys would shout the words.

Cos I ain’t got no home meal to come to

So if you do I’m throwing fingers up screaming ‘fuck you!’

It’s a tricky thing making songs when you’re angry, because every subsequent song is like calming down. The tracks I made in my own come down periods were the ones that got me work with Gen and The Shells.

College Dropout touched a lot of people and this song stands out to me. Maybe because it’s a rap song in six-eight time. Probably because I used to work at a clothing store and I hated my boss.

Probably one of the roughest voices in hip-hop and he’s representing gangsta rap. Link’s a massive fan and he wanted to show it with the ‘H’ in his mixtape title.

This is the stencil Link drew himself with. It flows like fast deep breaths.

When you listen to a lot of trap type beats right in a row you start to notice how a lot of the sounds are compressed. The loud bits don’t change but the quiet bits are boosted. Which only means there aren’t sounds to go looking for in the back corners of the track.

A popular banger. The running hi-hat gets the crowd going. People don’t want depth, don’t want volume from a hi-hat, so we compress it to hell. A hi-hat is clenched teeth. It’s the whirring of the anvil that’s about to bury Wile E. Coyote.

I think Harley’s a saxophonist. I know he’s classically trained. This whole album is amazing but the production in tracks like Lose It and Take a Chance really stood out to me. He engineered the best kicks and hi-hats, and the way those kicks cut through the synth is incredible. The dude sidechains reality with those kicks, man, it’s like a ship hitting waves when that drum bumps and the synth dips.

Albums like this are why I’m still making modern music with VSTs and sample packs. I’d be a straight Luddite if Flume and his ilk weren’t cooking.

Since I’ve started making ‘my own’ music, I’ve had to put myself in the position of being the biter. The sampler. The copier. I played this song for Gen, my partner, and she felt like this was the perfect middle point of where our tastes met.

The percussion has a delay, the bass ebbs like fluid, and Yuna harmonises with herself. It’s a good style to model yourself after.

Marina and the Diamonds – Numb

Gen might not have Marina’s range but she tries. We sometimes lie down on the floor of the studio listening to tunes like this.

Beautiful work with the strings in this piece, though I would like to know if the pizzicato is real or a VST. Not that it matters. I mean, it matters to me, but that doesn’t really matter.

I might’ve given myself a bit too much credit when I tried to learn Scherzo. Shorter songs are more my speed. Those marathon pieces are difficult when you don’t have a skinny, sixty-year-old man, wearing a forest green sweater and brogues, telling you what to do.

Anyway, that’s me. That’s what’s in my head.

About Daniel: He is 22 years old and, having grown up in Auckland, the city often tends to be the setting if not the focus of his writing.

Read his story and more in Issue 9 of Headland.

Daniel T is 22 years old and, having grown up in Auckland, the city often tends to be the setting if not the focus of his writing.

Previous PostPeople Not Characters
Next PostDrawing Blood From Stone

A Love of Food and Writing 5 months ago

Extras: Jenni Mazaraki and Lucy Zhang In Conversation 10 months ago

Figuring it out 11 months ago

Reflections of a teacher, writer and rebel 11 months ago