So, um, what is creative nonfiction exactly?

We love getting creative nonfiction submissions at Headland. We’d love to get more. We’d love to publish more. It’s not a well-known form in New Zealand, with ‘creative’ and ‘nonfiction’ perhaps seeming contradictory. It’s a many-headed beast to characterise, as the genre can encompass so many hybrid forms of journalism, opinion, memoir, travel writing, and review. 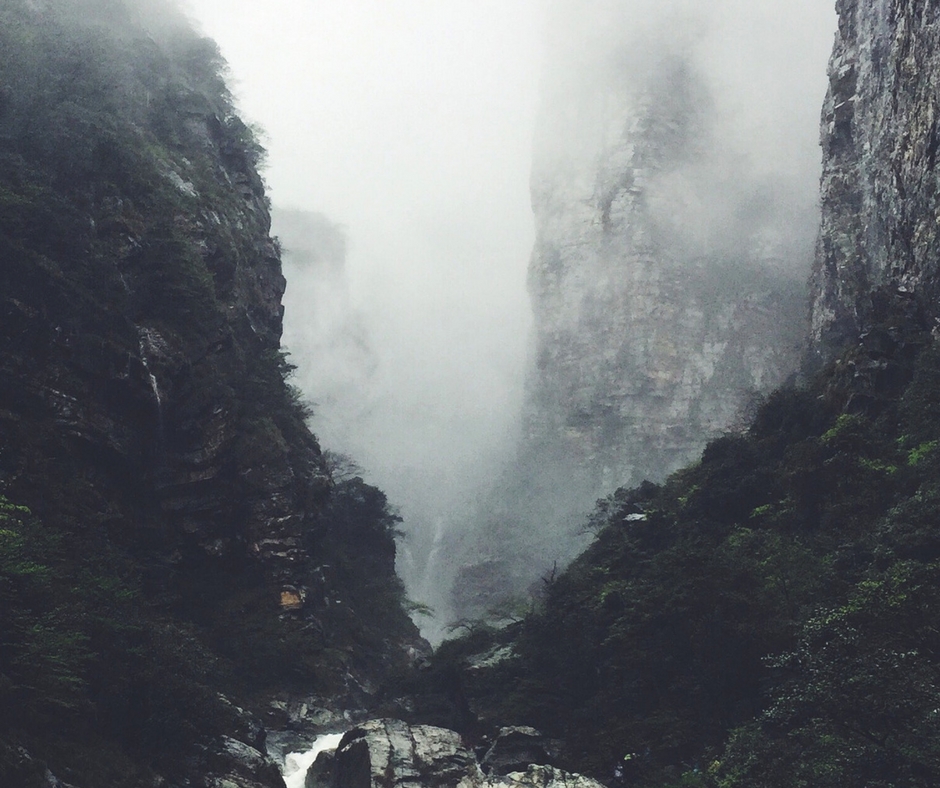 Too often at Headland we read a creative nonfiction submission and think, “I would have assumed this was a short story.” Presumably these pieces stem from memoir, but ‘fact’ is not the sole marker of creative nonfiction. That’s just a starting point.

Cliché though this may be as an observation, I shall dare to say that creative nonfiction should speak to ‘the human experience’. It is a fantastic vehicle for taking “here is what I think” or “here is what happened to me” and making connections to those larger ideas, thoughts, and concerns that make up the soup we’re all swimming in. A short story does this well by conjuring up scenarios or characters that leave us as readers with homework, drawing our own questions and conclusions and making our own cognitive leaps as the story ticks on in our minds. Creative nonfiction is like reading someone else’s homework. It is sitting down for coffee with that brainy, witty, or insightful friend you’ve got, and hearing them talk about something they’ve been thinking a lot about. They’ve actually done a bit of reading on it, done some real research, so they know what they’re talking about; but they’re telling you all about it with that special voice that is uniquely theirs. Yes, interesting isn’t it?

When I think of creative nonfiction I have loved, I think of Eva Saulitis' 'Wild Darkness', as published in 2014 in the American environmentalism journal Orion. A marine biologist and essayist, Saulitis places her own experience of terminal cancer against her observations of death in the natural world. It is a thoughtful and understated piece, with a scope beyond Saulitis’ personal experience: she references and quotes writers and scholars, draws on religious and cultural practices, and includes personal anecdotes from others. She widens the context. She questions herself, “So what?” The heart talks to the brain, as creative nonfiction should.

For the student of creative nonfiction, I would further point to two particular accomplishments of Saulitis’ piece. Firstly, there is a specific timeline, a sense of ‘now’ and ‘the next day’, but it doesn’t march forward relentlessly without deviation or relief. She moves the piece along thematically rather than strictly chronologically, unrolling specific incidents with her wider thoughts then circling back. Most importantly, this temporal structure takes the reader with it effortlessly. Secondly, her use of language leaves you in no doubt as to what kind of writing you are reading. She marries the ‘creative’ and the ‘nonfiction’ seamlessly. Sentences and paragraphs rise and fall on a spectrum from academic to poetic, guiding you between memoir and research. She links the personal and the theoretical, eyes each in the light of the other, to reach conclusions that have the unmistakably earthy growl of our common human experience. You’re there having coffee with Eva Saulitis, and she breaks your heart:

Perhaps (I tell myself), though we deny and abhor and battle death in our society, though we hide it away, it is something so natural, so innate, that when the time comes, our bodies—our whole selves—know exactly how it’s done. All I know right now is that something has stepped toward me, some invisible presence in the woods, one I’ve always sensed and feared and backed away from, called out to in a tentative voice (hello?), trying to scare it off, but which I now must approach. I stumble toward it in dusky conifer light: my own predatory, furred, toothed, clawed angel.

Your topic of choice need not have the weightiness of cancer, and you need not be a highly respected marine biologist to talk salmon in the wild. Perhaps you’ve been ruminating on public transport etiquette or reflecting on the formative role that Jim Hickey’s weather reports played in your later romantic relationships. I’d like to read those pieces. I’d love to read those pieces if, in the process, I might learn something or feel something bigger. I’d love to see the “So what?”

Good short fiction makes us wonder about, or realise, those things for which we were born, both big and trivial. Creative nonfiction does that too, but it arms our imagination as well as spurring it. It gives you the salmon and the Stanley Kunitz as well as the woman standing on the shore.