Let’s Talk About Endings: Part One

Oh, endings. That tricky final paragraph or two of a story, that can tie things up for the reader, click the last piece of the puzzle into place, gently ebb away, or entirely unravel the story. You can insert any other outcome here. The point is endings can really affect the way that we respond and feel about a story. How stories end is something that we pay a lot of attention to, and discuss frequently as an editorial team. As readers, we’ve all read a story that we were really feeling, right up until the last paragraph to suddenly find something entirely new and unrelated has occurred, or the whole story abruptly ends. Leaving us with more questions than answers. And we’ve read stories with endings that made our hearts sing, and there is a good kind of quiet that hovers over the piece after it is done.

We were really curious to hear what a couple of our writers from Issue 7 think about endings. First up we have Andrada Coos, author of ‘Mr Tanaka Says Goodbye’: Andrada is a graduate of Brunel University’s Creative Writing program, studying under the excellent Fay Weldon. Originally from Romania, she has been studying and working abroad, in Europe and Asia, for over 7 years. She recently won a literary debut contest (Incubatorul de Condeie 2015) in her home country and hopes to publish her first novel this year. Her short stories have been published in the Pins & Needles Literary Journal, Suspense Magazine, on the Juke Pop Serials and Short Bread stories websites and read at Liars’ League Hong Kong events.

To me, both as a writer and a reader, endings have always been about harmony and an unnameable feeling of elation, as if you’ve been holding your breath the entire time and a great sigh, shuddering with the pent-up emotions of a literary journey escapes you when you reach that final phrase. The end.

Many books have endings that function as epilogues rather than the ultimate climax, but I always found works that finish on the greatest reader engagement to be the most memorable. At the same time a bad ending can ruin a story especially when it seems to lead nowhere except a point past which the author appears to have lost interest in his or her own creation. As a reader, it makes you feel cheated, as if the writer tricked you into investing time and emotion in a story only to leave you stranded in the middle of the journey. You have to at least see the shore to find some level of satisfaction when you finally reach that last line. And if a writer has the power to land you safely on a new coast at the end of their work … well, that is what I call fine writing. 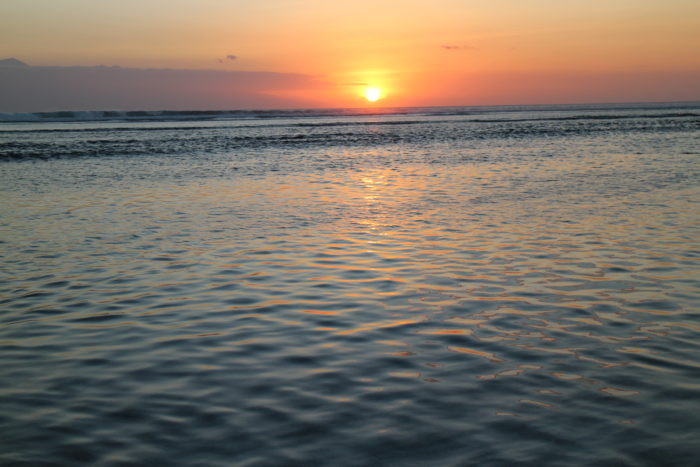 As for myself, I tend to write stories in two different ways: one starts from a simple idea that I develop as I go along and naturally reach the culmination of, and the other is when I already know the beginning and the ending and I just have to fill in the blanks. But knowing where you’re going before you start can be a curse, especially since, as your story and characters take a clearer shape, you often come across inconsistencies and you may find difficulties in shifting the momentum of the story towards your initially desired conclusion. That does not however change the destination, but makes for a more exciting exercise in creativity.

I think endings are very important and when I sense that one is weak and lacks impact or meaning, I feel like my story is incomplete. Like a disharmonious symphony someone forgot to strike the cymbals at the end of. In this way, I suppose, for me, endings have an instinctual rather than a rational element to them. Because of that, once I’m satisfied with a conclusion, I’m unlikely to change it. 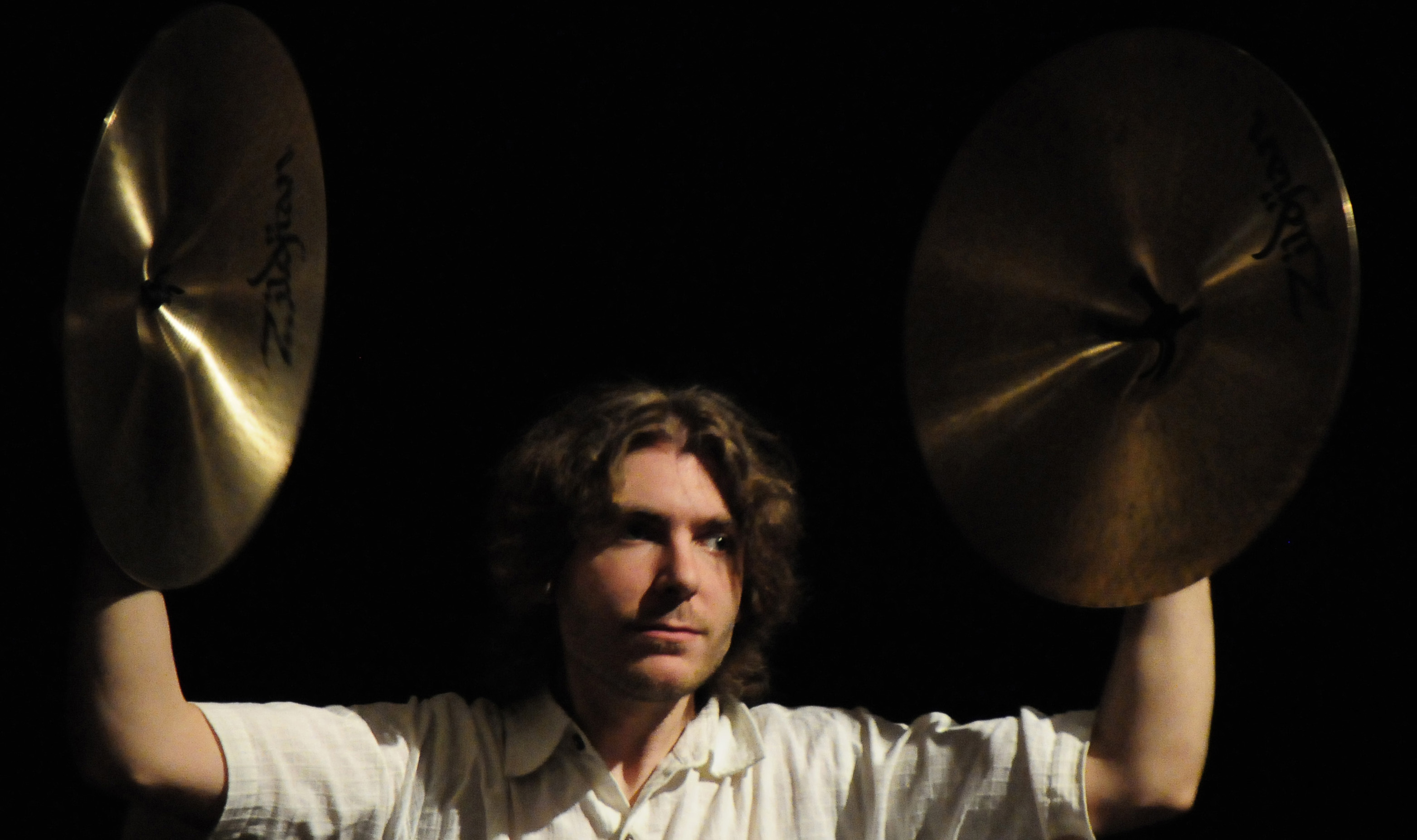 It is not uncommon that I am asked to elaborate or change one of my endings. I remember the first story I ever published in a local newspaper in my hometown; the editor took it upon himself to add an additional explanatory phrase at the end of my story without consulting me which, needless to say, my 14-year-old self did not appreciate. It made me feel like the story was no longer truly mine. I’ve also had the misfortune of missing out on publishing opportunities because editors asked me for the meaning of an ending and found that my explanations were far too removed from their own conclusions and therefore changed their perception of the story completely. That being said, sometimes editorial comments have helped me realize there was a better, earlier point to conclude a story and maximize its impact, everything after it being nothing more than unnecessary excess.

The truth is I am sometimes deliberately ambiguous when I write an ending. You will find this to be true of Mr Tanaka Says Goodbye, the story that appeared in Issue 7 of the Headland journal. This is sometimes due to a problem I keep stumbling across as an author. I tend to fall in love with my characters as I write them. Most advice about writing you’ll read will tell you things like “kill your darlings!” but I often find that even if I have decided on the death of a character as I start to write a story, I falter in going through with it when it comes down to it. How can you kill a friend? So what’s the solution then? Most times that death is essential to the story and cannot be eliminated as a plot device. What I usually do is I put the fate of the character in the hands of the reader. I make endings that are interpretable based on a reader’s level of optimism. That way, the character is like Schrödinger’s cat, alive in the minds of some, not so in the minds of others. Although I often find that it frustrates readers and their immediate reaction is to write to me and ask: but what really happened? I never tell them, I just ask them what they think and then agree to it. 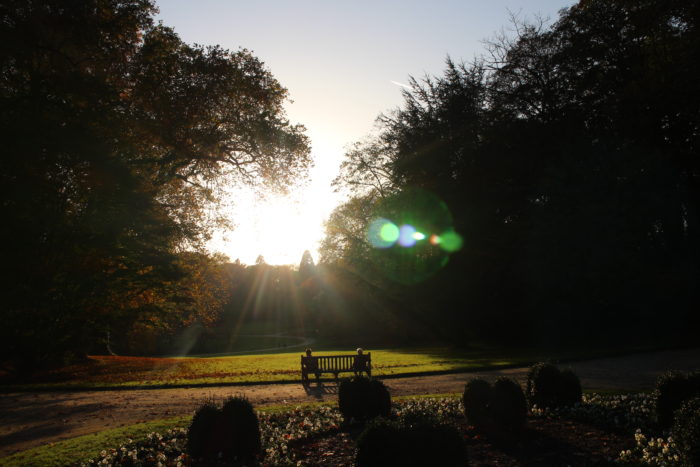 Andrada Coos is a graduate of Brunel University's Creative Writing program, studying under the excellent Fay Weldon. Originally from Romania, she has been studying and working abroad, in Europe and Asia, for over 7 years. She recently won a literary debut contest (Incubatorul de Condeie 2015) in her home country and hopes to publish her first novel this year. Her short stories have been published in the Pins & Needles Literary Journal, Suspense Magazine, on the Juke Pop Serials and Short Bread stories websites and read at Liars' League Hong Kong events.

Previous PostExtras: Interview with Zoë Meager
Next PostThis is how it ends

Guidebook of Noticing 4 months ago

Extras: Who I'd Go Op-Shopping With 5 months ago

A Love of Food and Writing 11 months ago