This is how it ends

We are continuing our discussion of endings for our Issue 7 series. Regardless of whether you have a preference for the way stories end, we can all agree that the way short stories draw to a close is important. The feeling that the reader is left with, and the impact of the work often rests on the final sentence or paragraph. We often talk about the endings of the stories we receive (thank you, keep them coming!). Occasionally we receive stories that end abruptly, or with an out of context dramatic flourish, or introduce new information that causes the reader to go back thinking that they must have missed something earlier. Stories don’t have to end with drama. Nor do endings have to tie everything together neatly. But we do like an ending that is in keeping with the work, and leaves the reader wanting to think about the story, with an afterglow of sorts. It’s a lovely feeling when a story lingers, no matter the subject.

Andrada Coos, author of ‘Mr Tanaka Says Goodbye’ noted in our previous post: “You have to at least see the shore to find some level of satisfaction when you finally reach that last line. And if a writer has the power to land you safely on a new coast at the end of their work … well, that is what I call fine writing.”

We’re lucky to have Carolyn Gillum, author of the haunting flash piece ‘The Anagram Man’ featured in Issue 7, wrapping things up with her own take on story endings.

This is How it Ends

Or is it? Maybe it’s like this. Or this. Hemingway famously wrote forty-seven endings to ‘A Farewell to Arms’, and no wonder. A great ending illuminates the whole story, it gives meaning to what comes before. A writer needs to get it right. Get it wrong, and – well, a bad ending is like a burst lightbulb. And who hasn’t wanted to smash or gnash something after reading an unsatisfying or clichéd conclusion? Such was the genius of the Twistaplot and Choose Your Own Adventure books of my youth. Not only did the reader get to go back, choose a different path and reach a more riveting finale, but writers got a chance to use all those endings. [1] 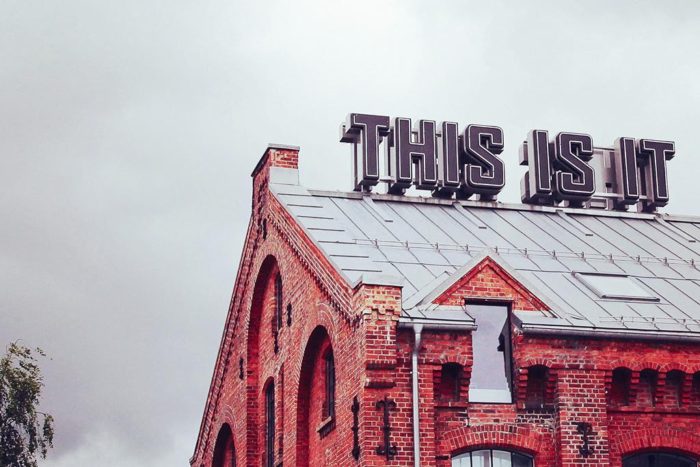 Yet, surely there is more than one great way to end a story? In an interview with The Missouri Review, American writer George Saunders described handing his creative writing students a Vonnegut story, truncated by three pages. He asked each of them to write an ending. Apparently even his poorest students came up with ones that impressed. “The ending of any story,” he said, “is just a kind of flourish. It’s the first two-thirds of the story that really matters.”

But flourish or not, it’s Elizabeth Bowen’s famous advice that endings should be unexpected, yet inevitable, that rings truest to me. Great endings linger. They make you want to go back, sift for clues that foreshadow that inescapable end, uncover hidden layers of meaning. One of reasons I’ve read ‘The Great Gatsby’ so many times is because of Fitzgerald’s famous last line: “So we beat on, boats against the current, borne back ceaselessly into the past.” A hauntingly poetic way to release the characters into the reader’s imagination, it simultaneously implores the reader to return to the start. The end of ‘The Great Gatsby’ echoes the end of the beginning, where we first met Gatsby and the green light of his doomed ‘orgastic’ future. 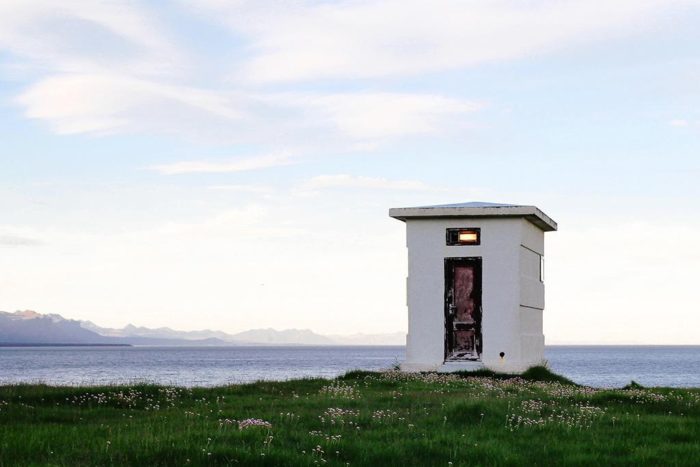 It’s unsurprising then, that the end is often where writers begin. Thriller writer Richard Condon says, “I always work backwards. Everything the characters do, how they react, where they go, what happens to them—is all focused and channeled to how they end up.” Toni Morrison says, “I always know the ending. That’s where I start.” Of course readers also start with the end in mind – they read to find out what happens.

When it comes to writing short fiction, I too begin at the end. It’s usually the nucleus of my idea. The story begins when I ask: Why? How? I knew the ending – and the title – of ‘The Anagram Man’ before I knew the story. I’d been thinking about cultural appropriation and identity when the idea came to me. Anchored by the title, the end of ‘The Anagram Man’ signalled like a reverse-purpose-lighthouse as I wrote, helping me navigate the story.

It also felt apt that Headland asked me to write a post on endings just as I was coming to the end of my Winston Churchill McNeish Writer’s Fellowship – a trip to Arctic Norway to complete my first novel. I’d been pondering endings for weeks, trying to uncover one that was right for my work. But it felt like sailing toward an ever-moving horizon, tacking this way and that, staring into the unreachable distance; as futile as waiting for the summer sun to set.

When Swedish writer Cecilia Ekbäck struggled to uncover the ending to her book ‘A Month in the Midnight Sun’, an artist friend told her to trust the process. “And then,” she says, “as I came to the ending, it was just there for me to write. It was not more complicated than that.” 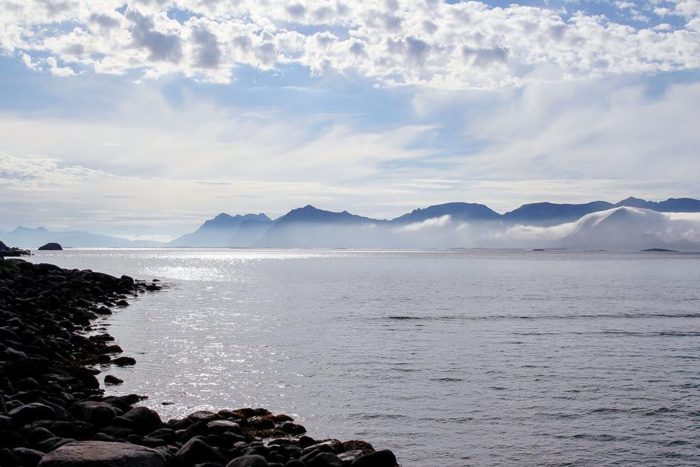 So it was perhaps inevitable, if unexpected, that this was also how I discovered the ending to my own novel. It was late summer and the sun had begun to nudge the horizon when I gave up the search. Because endings are also about letting go; and when I truly trusted the process, when I let go of unrealistic, unworkable ends, I saw the lighthouse had been there all along, signalling patiently through the mist. And finally I knew: here it is, this is it, this is how it ends.

[1] In a literary twist on this concept, a 2012 edition of ‘A Farewell to Arms’ includes all of Hemingway’s forty-seven endings.