What makes a New Zealand story feel like our story? Makes it recognisable to you? What does ‘an Aotearoa New Zealand story’ mean to you? These were questions we put to some of our Issue 11 writers. In the previous post, R.L. Nash ruminated in Writing Aotearoa that it’s many things that add up to this sense of belonging  and recognition in the story. For Stephen O’Connor, writer of ‘Red Rock Creek’ it’s firmly rooted in the setting. His story takes place on a New Zealand farm, something he has first hand experience of growing up. Stephen is a lecturer who takes his mind off things by trail running with his border collie.

Do you like to be alone? It’s an odd question to ask and usually prompts negative answers. Growing up on a sheep farm in the Wairarapa, there was a lot of space and time to be alone. The place was big enough not to meet neighbours on a regular basis and many of the ongoing menial jobs like fencing were predominantly solitary. When I consider my childhood, I find myself thinking of the craggy hills and plains that influenced my family in how and what we did. In other words, my values have taken shape and were tested and adjusted by this setting. 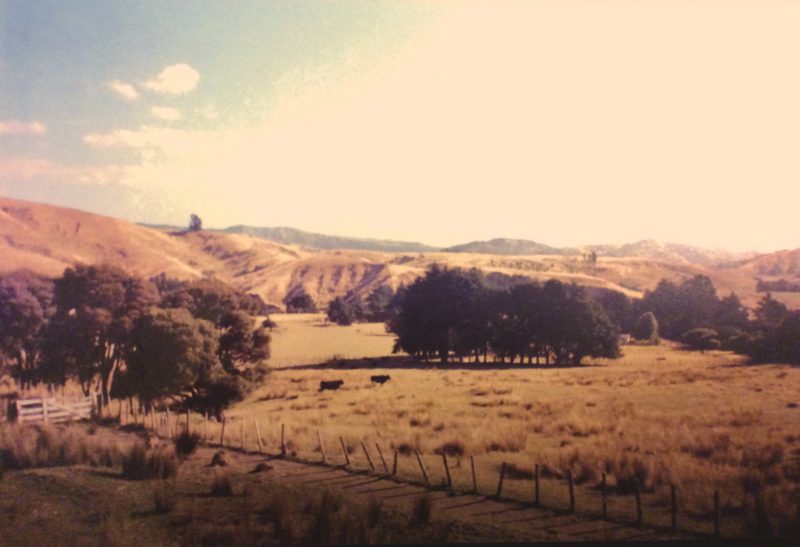 I feel that because of our closeness with the landscape, New Zealand literature would be pretty much unimaginable without their settings. It has influenced not only the characters and their actions, but the tone and style of the writing. This would include not only the farm or the bush, but also the suburbs in the cities and towns. I can still remember some favourite short stories and poetry introduced to me while I was in high school that I enjoy re-reading. Witi Ihimaera’s Yellow Brick Road reverberated with me in how central the symbolism of Wellington as Emerald City was to the overall development of the story and effects on the characters. Even though Wairarapa wasn’t Waituhi, it sure felt like it at the time. Katherine Mansfield has many themes in her story The Garden Party, but the Sheriden family’s house and garden paradise helped to shelter and isolate the children from the have-nots down the road. Even with our poetry, Denis Glover’s The Magpies ensured a bitter lesson for all the farmers – the land endures no matter what we do. It is this isolation and its relation to the geography of the land that really sticks in my mind and was the reason that I made the setting the centrifugal force in my story. 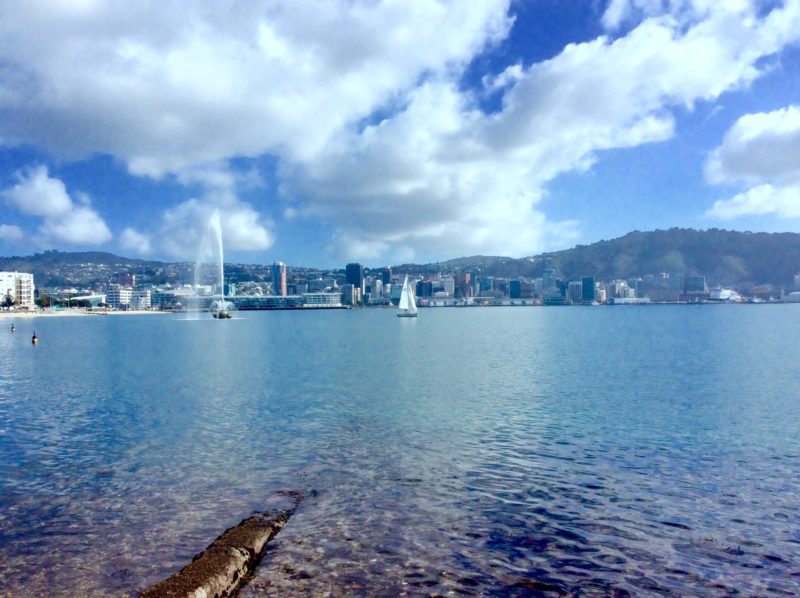 Throughout the story of the father and son, I have highlighted certain aspects of the setting in order to evoke the isolation and the enduring power of nature. The kea, rather than just an observer like the magpies in Glover’s poem, acts as the initiator of the farmer’s problem, and it really personifies nature as it appears throughout and endures with success at the end, taunting the farmer, changing the relationship dynamics. I tried to also use other objects in combination with the sounds and the language used to build up a vivid picture of the isolation. The shovel making a ‘dull thud’, the land rover- a workhorse for the rugged country in New Zealand, the twine- a hardy string, and even the shears – portable for usage in isolated places when not in the shearing shed. Even the setting of the late 1960s be-spokes a more simplistic time, without all the technology that can make us feel less remote. The conversation between the father and son is at a bare minimum. The age difference and also the close proximity of working together day in, day out encourages a simple familiarity in their dialogue brought about by the context of isolation. 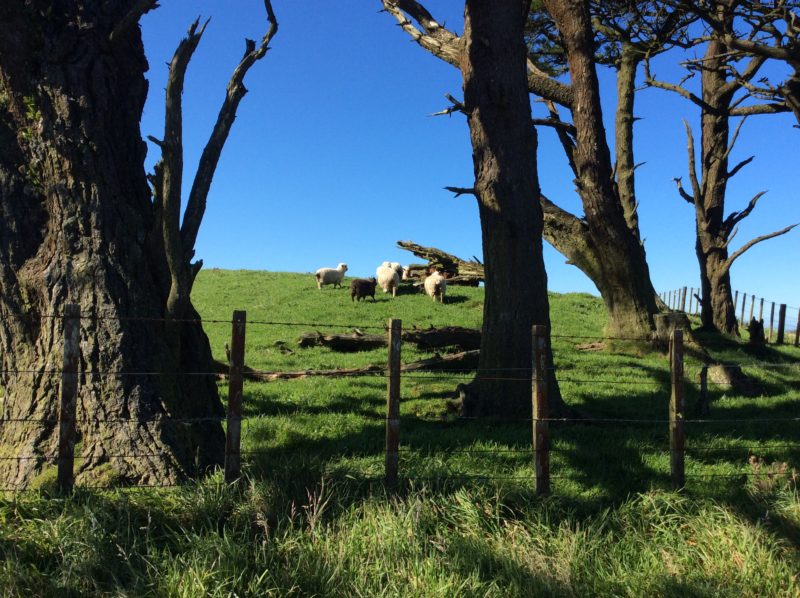 This father and son relationship on a farm is special. By the end of the story, I endeavoured to show how close the bond can be between the two and how it changes. At the beginning, the landscape and what it throws at them puts obstacles in place that allows us to observe the contrast in character between the sensitive boy and the more pragmatic father. However, by the end of the story, there is a sense of understanding and a shift in the responsibility between the two, brought about by the actions of nature and their reactions in response to it.

I like the notion that our setting in New Zealand has a strong connection to our physical geography. Whether you were a writer in the 1920s or a flash fiction writer in the present, our physical space here in Aotearoa is extremely enduring and makes it easier for the plots and characters to write themselves into the stories.

Stephen O’Connor is a lecturer who takes his mind off things by trail running with his border collie.