This is the question we put to a few of our Issue 11 authors to mull over. First up with her take on this is R. L. Nash. Her story ‘The Porcelain Cat of Bordertown’ is set in Australia, but retains its Kiwi flavour through her New Zealand character, a contractor working long stints away from home. R.L is a Dunedin writer. Her short stories featured in Takahē magazine while she was studying speech and language therapy. She has a novel manuscript looking for a home and is drafting another.  In between bouts of writing, she’s kept busy mothering, working in unglamorous admin, and sewing wonky seams.

Quite the puzzle and since people have been telling stories in Aotearoa New Zealand in a mixture of ways and forms for a very long time, to attempt an answer I must first narrow my focus. So, in an optimistic bid to keep this meaty topic simple, my context is written NZ stories that are contemporary fiction in English for adults. But I am not good at riddles and my list of ‘to-be-reads’ is always growing. Clearly, I would need advice. 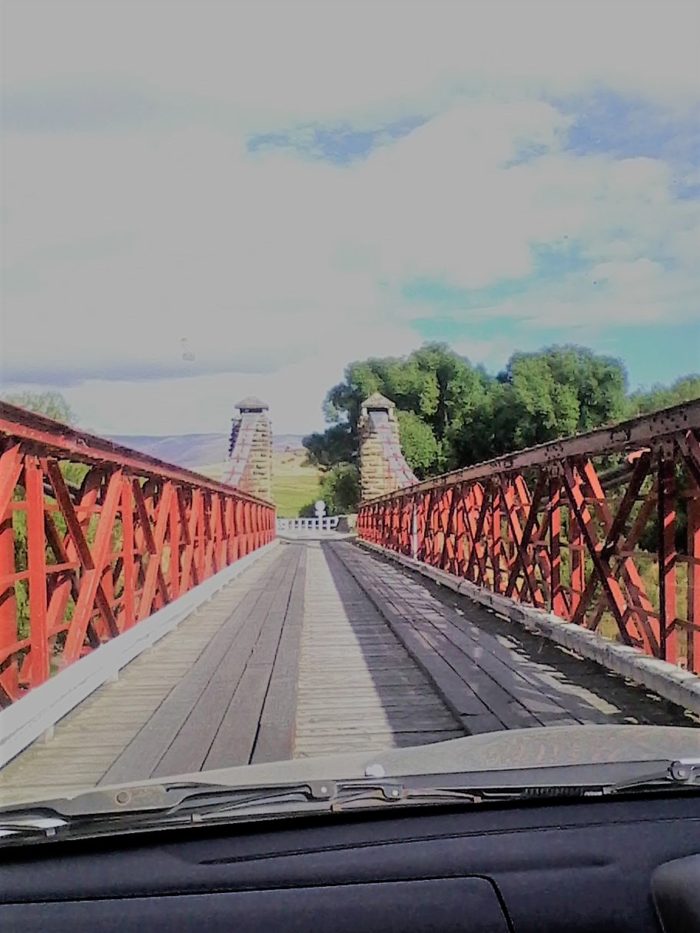 I started with a quick informal survey of friends, librarians and other random people but after a few strange looks it all played out like some sort of NZ Lit Housie: Have you got: “Isolation”…“Postcolonialism”…“Location”…“Jandals!…“Space – but not as in, like, astronauts” and then: “I have not read one.” Ouch – unhelpful but not untypical.

Well, lesson learnt, I would ask a prolific reader. I’d ask my Mum. I’d be general. I’d ask about the vibe.

Bingo, the ever present darkness in all our bright southern light chestnut. Except I read a lot of genre novels written by NZ authors which I’ve enjoyed too much to fully embrace that theory. Then again, there’s an abundance of crime writing and literary fiction from these shores – there’s bound to be stylistic similarities and uniting biting themes beyond the potential mention of custard squares. However, as there are observers and courses a-plenty attempting to sum that up and track social commentary, and since it deserves research, foot-notes and name-checking of people described as eminent, I’ll leave that one alone. 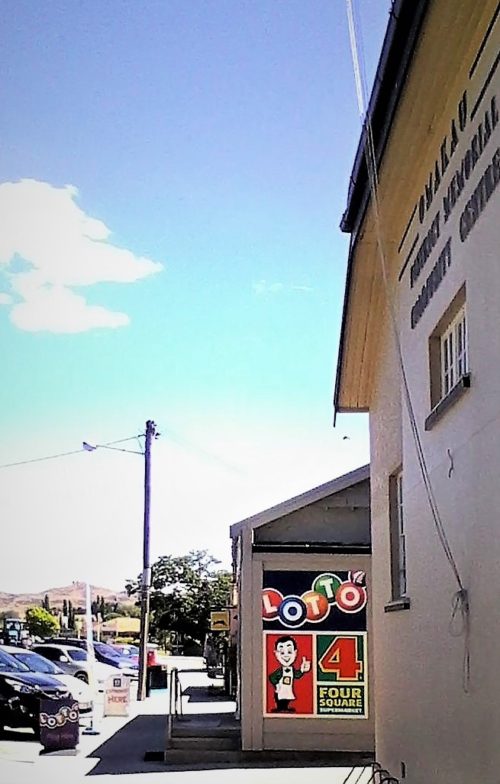 Location was mentioned (and more than three times) in my survey and it is tempting to say setting is the main marker of a NZ story. It’s a definite contender and can be as broad as our landscapes. Scenic drive scenery, small town dairies, the Auckland CBD at 3am, the way up Bealey Spur, forgotten suburbs – all of that and more. But then does it have to be set in NZ? Survey says: Yes. I’m not so sure.

I identify with the travelling New Zealander and he/she crops up a lot when I write – to the point I’m wondering if it’s high time I confiscated my characters’ passports and made them stay put for a change. Perhaps having a Kiwi abroad character is almost cheating? The nationality they take for granted is suddenly overt, you’ve isolated them and they will think of home, it’s inevitable. My characters are always looking back, one way or another.

But I wonder, does a writer sit down at their desk/kitchen table, crack their knuckles and announce to the curtains/fruit bowl: “And today, I shall write a Neuw Zearlaund story”. I hope not, because I believe whether something feels like a NZ story has far more to do with the reader than the writer, and trying to define what makes a NZ story feel like one is like trying to define a New Zealander. What feels like an authentic NZ story to me might not resonate at all for someone else. Aotearoa New Zealand is a complex, layered nation and our perspectives and stories reflect this. No one reads the same story the same. Luckily, I’m not aware of any rules – if a story feels like a New Zealand one to you then, for you, that’s exactly what it is.

For me, realistic dialogue helps a lot but it really comes down to that moment when I think: I know people like that, or of people like that. I work with them, they’re my whānau, my neighbours. This could be happening/have happened across town or along State Highway 1. When I feel a connection to a place or a piece of history – a flash of recognition of something shared. That’s about now or that’s about here. It’s taken more planning, less whim, but since my resolution to read more New Zealand writers, the novelty hasn’t worn off – whether it’s observations from a new immigrant or someone with history in this soil, from the perspective of two friends struggling to run a Northland café or a pensioner doing the groceries in Timaru, I appreciate these stories more because there’s some little stitch linking them all together, though I’m not entirely sure why. 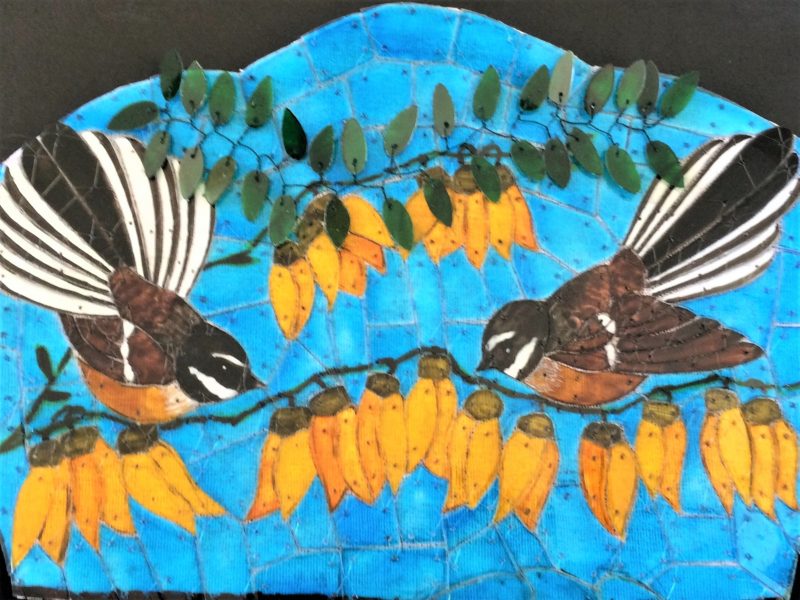 Another question to end with, but an important one I think – if something is thought to be a New Zealand story does that then narrow its appeal? Should we even care if it does? Well this at least I have a firm answer for – No, because you can only ever be yourself, even when you’re trying to tell somebody else’s story. You can never forget where you come from.

Detail from a dress by Jill Bowie, made from broken CD cases. The dress won the recycled Category in the 2016 Hokonui Fashion Design Awards. Image used with permission of Jill Bowie.

Read ‘The Porcelain Cat of Bordertown’ and more in our current issue.  Want to become a Headland alum? Submit your work for consideration in Issue 12 by February 9. Check out our guidelines for more information.

R. L. Nash is a Dunedin writer. Her short stories featured in Takahē magazine while she was studying speech and language therapy. She has a novel manuscript looking for a home and is drafting another.  In between bouts of writing, she’s kept busy mothering, working in unglamorous admin, and sewing wonky seams.

Previous PostExtras: When The Rain Set In: Rudolph In Conversation With Herself
Next PostThe Setting

Guidebook of Noticing 2 months ago

Extras: Who I'd Go Op-Shopping With 3 months ago

A Love of Food and Writing 8 months ago