The final word in our series about what makes a New Zealand story, well, a New Zealand story goes to Andrew Stiggers with his own take on this tricky question. You’ve heard from R.L. Nash and Stephen O’Connor already. We’re delighted that Andrew was able to share his thoughts on this, and we thought his perspective as an immigrant to this country offered a really interesting angle.  Andrew’s story ‘The Book Parade Prize’ appears in Issue 11.  Andrew lives in Auckland. His short stories have been published, or are forthcoming, in various anthologies and literary journals, and his achievements include being the winner of the 2017 Global Ebook Awards (Short Stories category) for his historical-fiction collection: “The Glassblower’s Daughter and Other Tales from Southwest Germany”. He was also the winner of the Trisha Ashley Award 2017 for best humorous story, and a finalist for the Tasmanian Writers’ Prize 2015. More information about his writing can be found on www.andrewstiggers.com.

Without a doubt there are far more capable writers than I who can provide an informed insight into understanding “What makes a New Zealand story feel like a New Zealand story?” And so it is with some trepidation that I offer my thoughts… 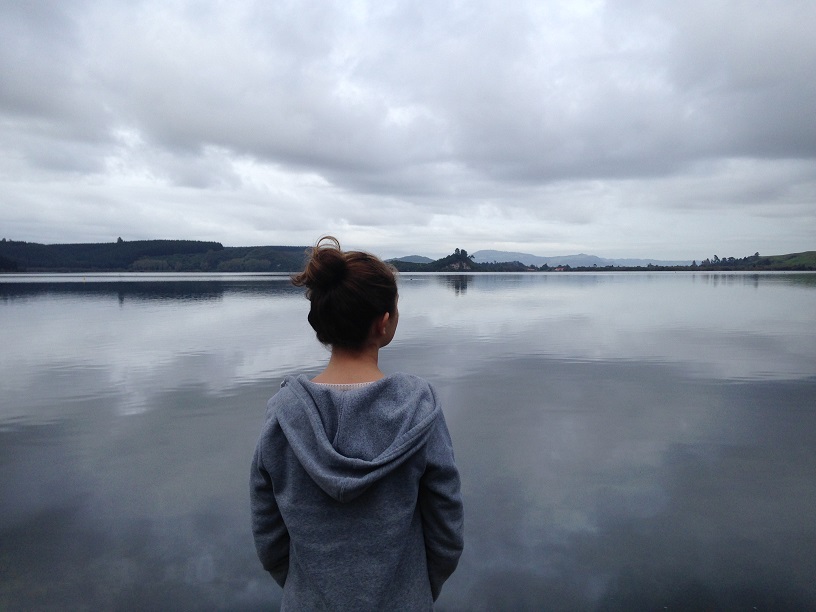 I think the answer lies in delving at the heart of the question – feeling. And how the writer conveys feeling connected to New Zealand and New Zealanders across to the reader using storytelling elements such as setting, style, character and theme.

That’s my safe answer. Objective. One which I could expand further by examining use of each element and making reference to our literary heritage.

My alternative answer is more personal. Takes courage. And involves facing the truth, as Katherine Mansfield once wrote. 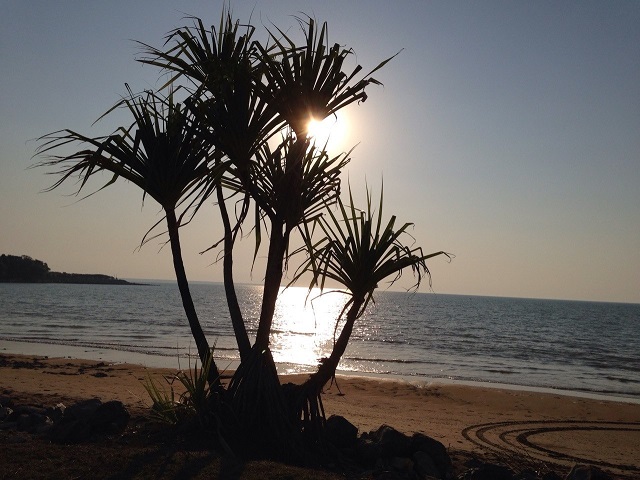 I believe it’s about writers, from all walks of life and backgrounds, to open up, bare themselves to the world, and share their experiences and emotions as Māori, Pākehā, Pasifika, Asian and other New Zealanders. And yes, this includes us blokes (for whom I know emotion is tough to share, to express), and us immigrants too, often seen and treated as an outsider in global society, particularly more so at this troubling time. I still can’t shake my accent even after twelve years living here in Auckland. 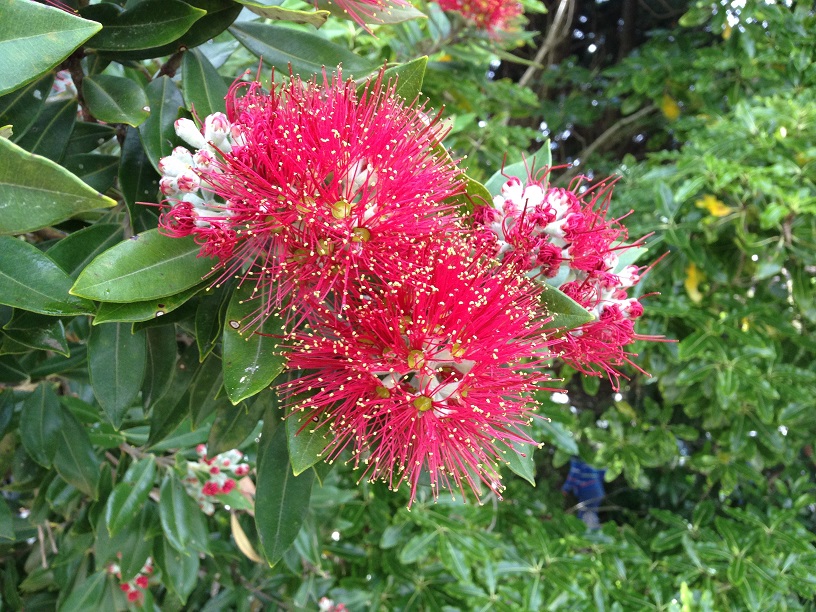 It’s about recalling what we have witnessed or have been told about or imagine could be – from the many nuances to the more stereotypical make-up of New Zealand and New Zealanders, of our way of life, the good, the bad, and the in-between. Footprints in the sand along the deserted beach and memories of childhood spent by the pohutukawa tree. The worshippers gathering outside the Tongan church, dressed in white and grass skirts, all smiles in the sun. The veteran plumber providing free advice to the young couple about what really should be fixed. Fish and chips and ice cream on the weathered lakeside jetty. 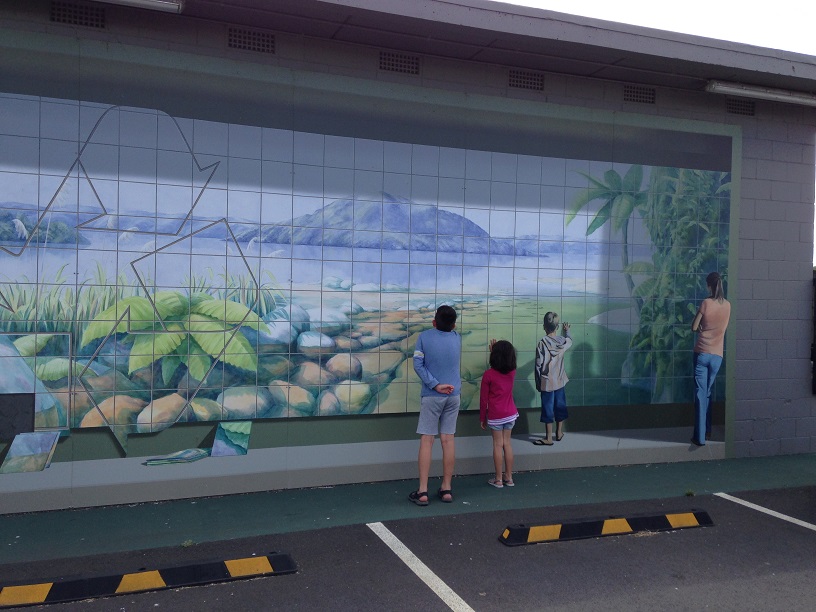 The discovery by the boy of the ancient waka on the muddy riverbank and his fight to save the canoe from the elements. A family who have lost everything in the earthquake, and are now starting again, brick by brick. The smirking thieves – loaded with pies – being chased out the shop by the fierce old owner who’s hurling drink cans at them with all her might.

Tin toys gathering dust in the rundown bach. The teenager in the hoodie giving up his bus seat to the elderly widower. Whānau sleeping rough in a convoy of parked cars during the long, cold winter. Traffic held up by the fireman who is rescuing ducks trapped down a drain. In the darkness of the bedroom, struggling to say your final goodbye. The meth house explosion that’s destroyed the neighbour’s motorbike he’d spent years restoring.

The tramper lost in the nearby bush and the herculean effort spent by the local pub regulars to find her. The city worker who complains about the restaurant that only displays signage and menus in Chinese but admits the meals are the best he’s ever had. The childless, third-generation farmer who has toiled on the family land all his life but has no one to pass it on to.

The crumbling façade of the Masonic lodge in the middle of nowhere, and the hidden mysteries within waiting to be uncovered. The Aussie-born builder who takes a ribbing from his mates about the rugby until the most recent match result…

It’s about searching deep within oneself for the raw essence of what it means to be a New Zealander – what drives us; our values and beliefs – and shaping it into an emotional, cohesive force that pervades the story. And in my case, as with other diverse immigrants across the generations, this story concerns a new beginning, a new life in this “young country” (as described by the government minister in my story from Issue 11, ‘The Book Parade Prize’). It’s a story about belonging, embracing the place and its people, becoming one of them, adding my background and upbringing to the mix. Understanding what they, we stand for.

It’s a story about welcoming, accepting others. Having good old-fashioned manners and common decency. Letting everyone have a fair go. Respecting the land, the water, the air around us, one another. Being honest, down-to-earth; realising that our richness lies in the immaterial. It’s about looking up to our older, bigger siblings who have been telling their own stories for millennia but also learning from their mistakes, and stepping up to take our own stand on what really matters. Being innovative, with a can-do attitude. Doing the right thing. Overcoming obstacles together, crossing wide rivers and deep lakes, traversing whole coastlines, climbing the highest mountains across distant seas. 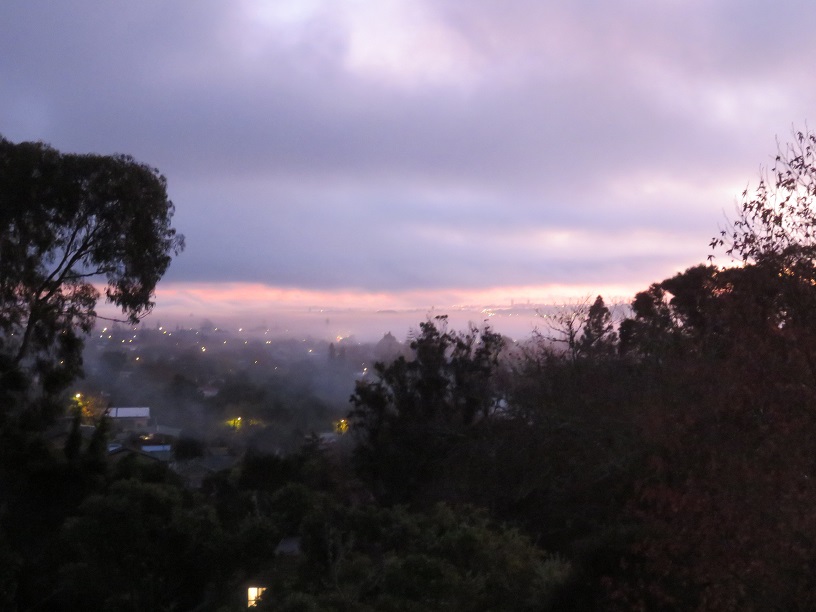 As an immigrant writer I am at the start of my own journey across this young country. I have a long way to go, sure to lose my footing, stumble and fall, but I’ll pick myself up and push on with steeled Kiwi determination. Explore the country as the early Polynesians settlers once did. Ask questions. Discover more about this place, my home, and the people I encounter. Speak about my experiences. Struggle on with my current writing whilst still hopeful of getting my previous work published…

One truth I have already found along my path, and which I have shared in my story from Issue 11, ‘The Book Parade Prize’, is that the future for this young country lies with our children – of all shapes and sizes – and that we must support them to be whatever they want to be in this “white-clouded wonderland,” this New Zealand.

Andrew Stiggers lives in Auckland. His short stories have been published, or are forthcoming, in various anthologies and literary journals, and his achievements include being the winner of the 2017 Global Ebook Awards (Short Stories category) for his historical-fiction collection: “The Glassblower’s Daughter and Other Tales from Southwest Germany”. He was also the winner of the Trisha Ashley Award 2017 for best humorous story, and a finalist for the Tasmanian Writers' Prize 2015. More information about his writing can be found on www.andrewstiggers.com. He dedicates this story to his youngest daughter, Lily, who dreams about robots.

Previous PostThe Setting
Next PostA Space of My Own

Extras: Who I'd Go Op-Shopping With 36 days ago

A Love of Food and Writing 7 months ago

Extras: Jenni Mazaraki and Lucy Zhang In Conversation 12 months ago

Figuring it out 12 months ago