HEADLAND
Literary frontiers & emerging voices
Home | Extras | Extras: When The Rain Set In: Rudolph In Conversation With Herself

Extras: When The Rain Set In: Rudolph In Conversation With Herself

If you’ve read the story ‘Maelstrom’ by Stephen Coates, you’ll know why we chose it. If you haven’t, you’re in for a treat. As one of our editors said, “the more I read it, the more I loved it”.

Headland alumnus Allan Drew chatted to Stephen about his story and Stephen has produced this fascinating coda to his story, a conversation by one of his characters with herself. We get a peek into the mind of Rudolph. Something Extra, if you will.

Stephen Coates comes from Christchurch but is currently living in Japan. He has had a few (very few, OK, three) stories published in Landfall and Takahe. 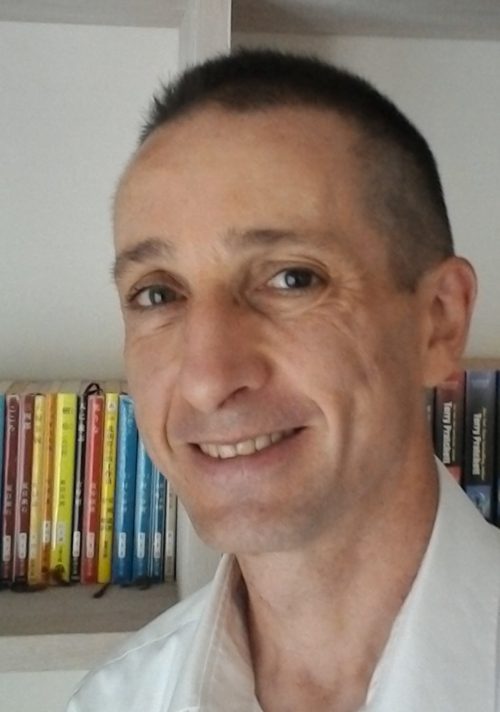 When The Rain Set In: Rudolph In Conversation With Herself

Are we going to light the candle tonight?

Jeez, tell me how you really feel.

Shut your face. Anyway, you were there.

I’m going to light the candle.

But you’ve got to promise, no Elton John.

Scritch of a match, brief flare in the darkness, pale flame wavering in the draught.

Actually, I thought it was fun.

You? You never think anything’s fun.

You haven’t had fun since.

Bugger. All right then, since this afternoon.

Rustle of plastic, as of a packet of biscuits. Or chocolate. Honey-roasted peanuts. Dried banana.

We had a conversation.

Yeah, I guess we did.

With a senile old man and a drunk guy.

Though he did give us beer.

I wouldn’t get carried away, though.

What do you mean?

I bet tomorrow will be crap again.

Sigh. And another sigh. Click of bottle against glass. Or perhaps not.

You asked for it.

Here it comes. I can feel it.

And it seems to me.

That you lived your life.

Stephen Coates comes from Christchurch but is currently living in Japan.

Previous PostExtras: ‘The Caretaker’ with Sally Christie
Next PostWriting Aotearoa

Extras: Jenni Mazaraki and Lucy Zhang In Conversation 5 months ago

Figuring it out 6 months ago

Reflections of a teacher, writer and rebel 6 months ago

Extras: The River and the Moon 7 months ago