Extras: ‘The Caretaker’ with Sally Christie

For Issue 10 we zoom in on Sally Christie’s story 'The Caretaker'. All of our editorial team agreed that Sally’s story achieves something that makes it difficult to forget. We asked her to elaborate (spoiler-free) on some of the characteristics that make her story the spine-tingler it is.

Sally is a graduate of the Advanced Fiction Writing course at The Creative Hub. She has written an as yet unpublished novel and some short stories.  She has also written for online blogs.  She is crossing off countries on her travelling bucket list.  She can be found living in Auckland for now, gathering steam for the next adventure. 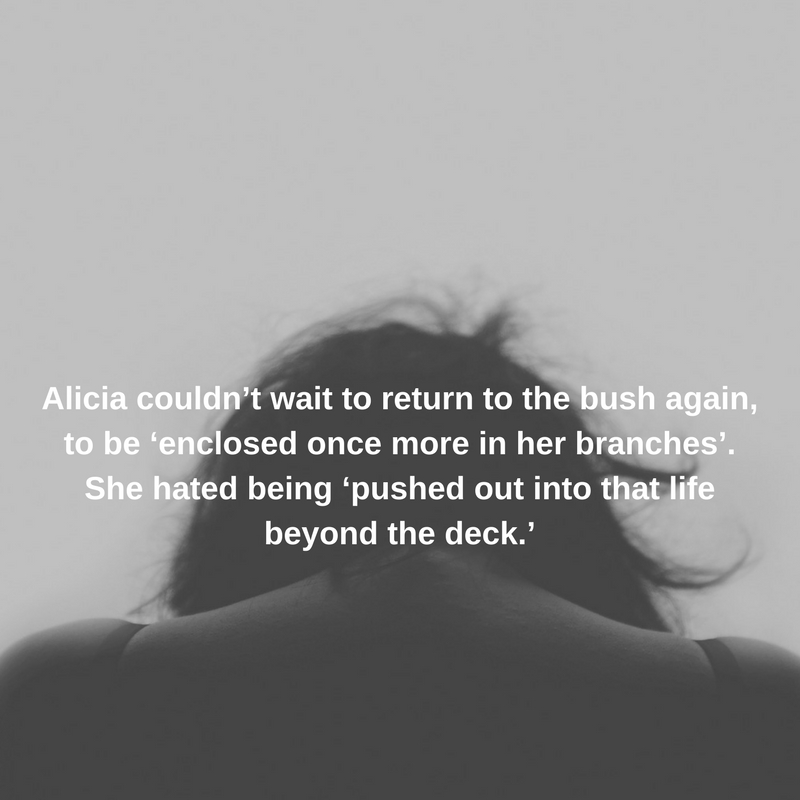 Headland: Your caretaker, Alicia, is a bit of a voyeur. She seems most comfortable controlling her surroundings, and those of others, and participating from a distance. Can you tell us a bit more about her? How did she end up on the outside looking in?

Sally: Alicia definitely is more comfortable from a distance. She’s retreated from the society that bullied and belittled her. She feels she doesn’t fit in. She wants to protect herself from hurt. But it’s impossible to live a pain free life. Part of life is to deal with pain and inconvenient intrusion. The point of difference for Alicia is that she’s a curious creature, so this is her compromise. I’ll be in the background, watching, living through people rather than with them. But that comes at a price. Loneliness. Isolation. Distorted thinking.

Headland: “But what you can’t have you can live through others”. There seems to be a kind of longing in Alicia, she almost wants to be Millie. Is she a little bit in love with Millie too do you think? Or at least in love with the idea of being Millie?

Sally: Alicia thinks because she’s not perfect she cannot have a nice life like Millie’s. So why bother? She sees people are jealous of Millie, and that makes her protective. Underneath the perfect princess persona, Millie is just as lonely as Alicia, and Alicia notices that too. She wants Millie to have the perfect life. Yet when the perfect life threatens to unravel, so does Alicia. She can’t handle reality. She is obsessed with keeping the illusion alive I think.

Headland: We see the guests at the bach, and Adam and Millie, through Alicia’s eyes. It is fascinating to see a relationship play out from a third party’s limited perspective. Even more so with an unreliable narrator. Did you set out to create one? How is Alicia like other unreliable narrators in literature?

Sally: I didn’t think about Alicia being an unreliable narrator because she certainly doesn’t think she is. This is her truth, the world how she sees it. I find it easy to absorb yourself into a character that way, because you aren’t presenting fact. You’re presenting cognitive dissonance. I do love how unreliable narrators see the world so differently. It’s fascinating looking at what, how, and why people think what they do. Especially if they are odd like Alicia. You can really dig into them, find out what makes them tick, what happened to make them that way. On some level, we are all unreliable. In Alicia’s case, she takes it a step further.

Headland: You build great tension in your story, and the hairs on the back of the neck seem to gradually stand up until you aren’t entirely sure how you feel about the situation as it progresses. Is this your first time writing a story like this? How did you layer unease in your story?

Sally: I wanted to build it in, step by step with a slow sense of unease, a creepy sense that something’s not quite right here. So thank you for saying that. It’s hard to know if you get the balance right. If it’s too subtle or not. That’s where my writing group and other peers are great. They let you know what’s working. You have a story about a disintegrating marriage, people getting older, their dreams and hopes fading into ordinariness and dishonesty, and then you have a weird woman watching it unfold. I think most of my stories have deeply flawed or quirky characters. I seem drawn to imperfection in people. In that sense, it’s not my first time writing a story about those sorts of people, but it is my first time writing a thriller. 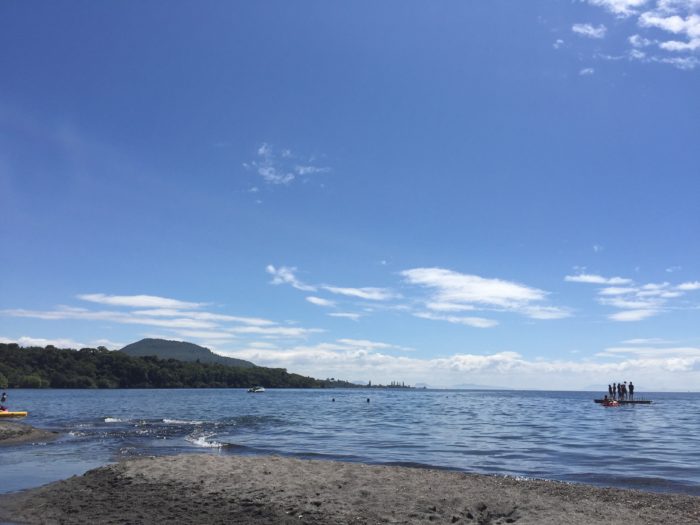 Headland: When you finish the story (and manage to breathe again) you think about the whole story in an entirely different way, especially the beginning, and how Alicia ends up living alone in the bush at the lake in the first place. Are we as readers mistaken here or are there hidden clues? Without giving anything away, can you tell us about the foreshadowing in your story?

Sally: Alicia couldn’t wait to return to the bush again, to be ‘enclosed once more in her branches’. She hated being ‘pushed out into that life beyond the deck.’ She did what she had to do to survive. Keep your head down, take a job, pay the bills, keep to yourself, bide your time. She doesn’t feel comfortable out there in the world. To some extent, she endured life until she could disappear again. When her parents died, she saw a chance to do that. She’s not materialistic, happy to live in a shed. But she fears disillusionment and to some extent, people. She doesn’t like being seen – although in the end she wanted Millie to see her. To know she was there. She got drawn into Millie’s story, obsessed by it, because she hadn’t led a life of her own. She’d rather take care of other’s lives, by any means necessary.

Sally: Yes. The owls tell us a lot about Alicia. They are also my favourite birds. If Alicia can’t live happily after, she wants everyone else to. It was great to slip into her mind, figure her out. She can’t handle life on life’s terms, that’s for sure. What else is she capable of? Who knows …

Sally Christie is a graduate of the Advanced Fiction Writing course at The Creative Hub. She has written an as yet unpublished novel and some short stories.  She has also written for online blogs.  She is crossing off countries on her travelling bucket list. She can be found living in Auckland for now, gathering steam for the next adventure.

Previous PostSo you think you have writer’s block? Think again.
Next PostExtras: When The Rain Set In: Rudolph In Conversation With Herself