Charlotte, author of ‘Indian Ocean’ shares her thoughts on narrative. Charlotte is a writer and public radio producer from Maine, USA, where she devotes herself to the causes of climate justice and grammatical correctness. Her work has been featured in the Worcester Journal and on Public Radio International’s Living on Earth.

When I write the first sentence of a story, it is almost always in present tense. I may switch to past tense later. After all, part of growing up is realising that present tense is not as cool as you thought it was when you were a teenager. Still, present is a good place to start. It feels comfortable and safe.

In fact, I have struggled with past-tense fiction writing for a while now. Writing in the past tense opens up questions of where and when you are writing from – and, for that matter, who you are writing as. Sure, say some writers – they’ve got an answer for that. They define the narrator: it’s the main character, grown up, writing forty years later from a desk at the college where he teaches European studies. It’s the main character’s sister, shriveled and dying in a ranch house where her only friend is a bulldog named Sherman. 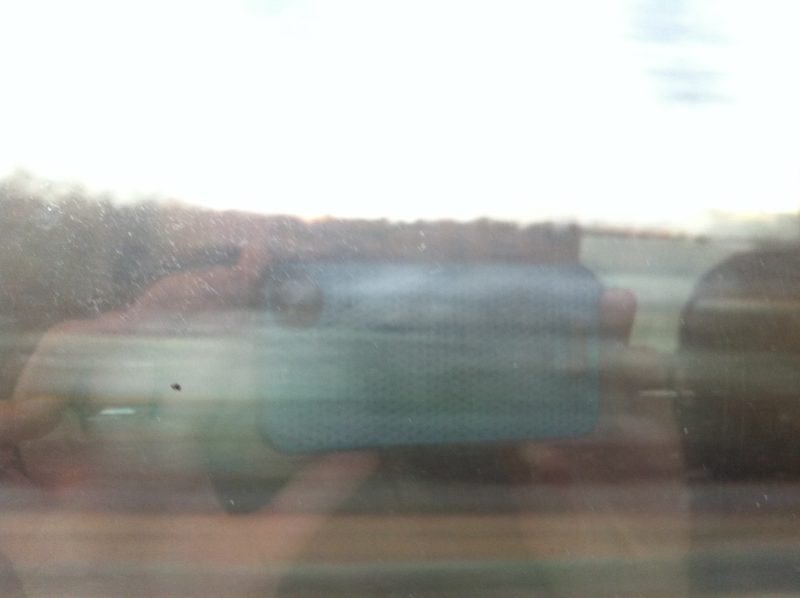 But those of us who don’t have an answer? Who is telling our stories? Are we? And why?

Once, they avoided this issue by writing frame stories. Emily Brontë wrote through a housekeeper, as quoted by a young man. Henry James went even further in The Turn of the Screw, speaking through a dead governess, through a found manuscript, through a curious friend. Understandably, these authors were unsure of the role they played in the production of their own novels. They were anxious to disguise themselves in layers and layers of narrators. If it had just been Emily, daring to tell a made-up story she found so important as to go and publish it, she would have had to address its purpose, its value. 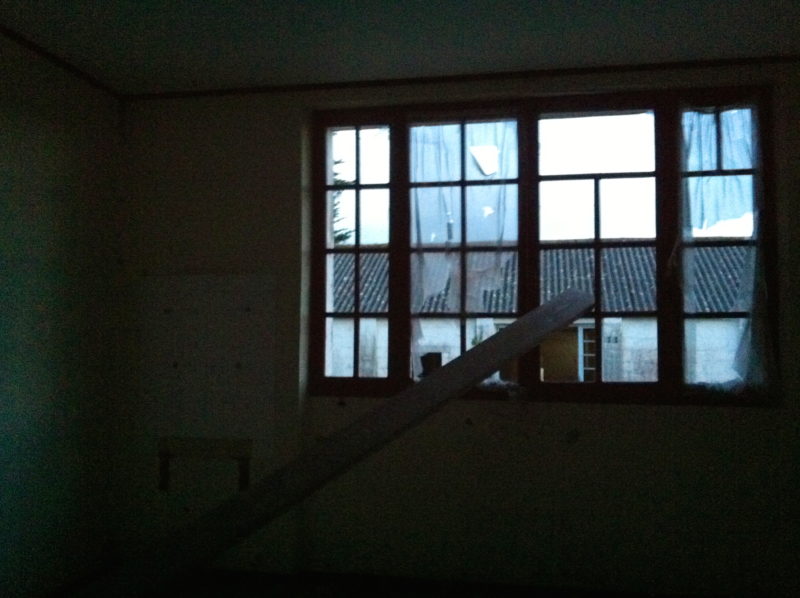 So maybe the present tense feels surer: the narrator is here and now, easy. He relates events as he sees them unfold, like the commentator at a soccer match – he doesn’t need another reason.

I admire writers who, unapologetically, write past-tense, third-person narratives. They refuse to be cowed by the narratorial specter, the shadowy figure who lurks at the edges of their books. And they refuse to be cowed by their own doubts. They might worry that their work isn’t political enough or concrete enough, that it affects nothing in the real world. They might have creeping suspicions that their English degree won’t come to anything after all. Sometimes it might seem to them very bold to ask a reader to sit down and give up their afternoon on the faith that a story will add value to their day. It is bold. But still, they write.

It’s in their refusal to justify themselves that these writers say the most about the value they add to your day.

Charlotte Rutty is a writer and public radio producer from Maine, USA, where she devotes herself to the causes of climate justice and grammatical correctness. Her work has been featured in the Worcester Journal and on Public Radio International's Living on Earth.